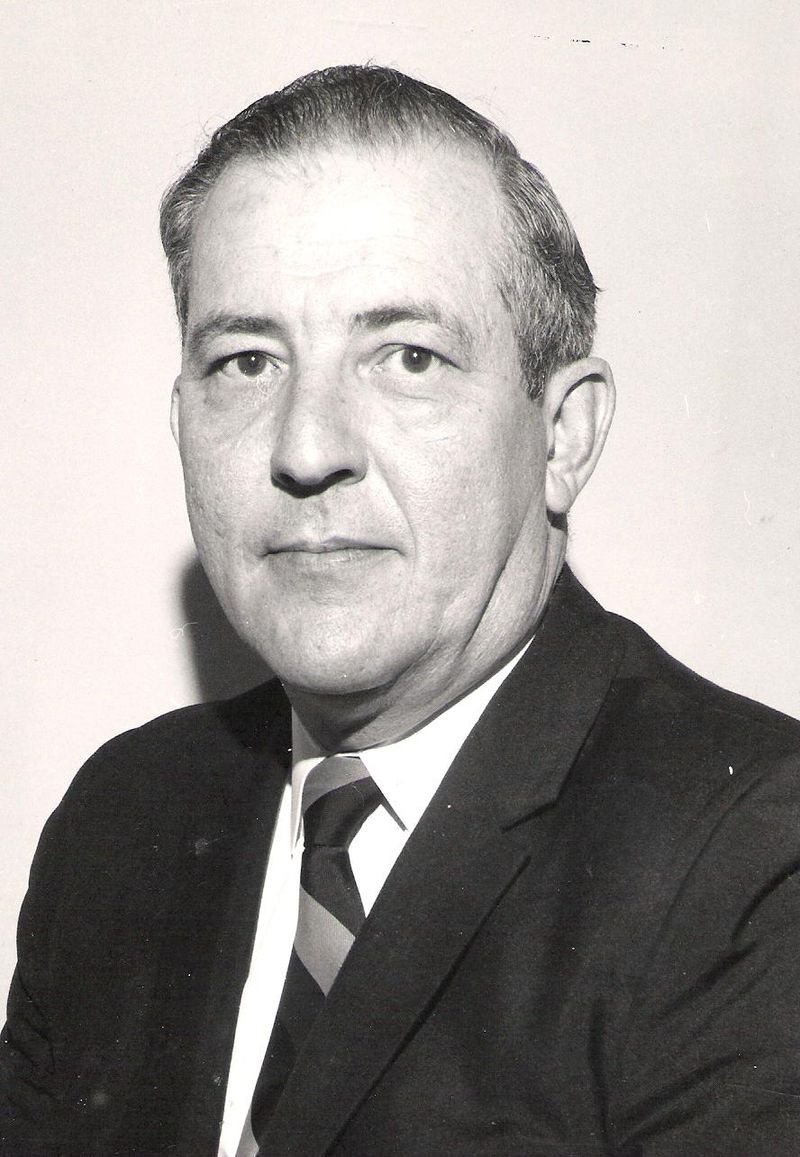 Robert was born in Trenton, New Jersey, on March 26, 1925 to the late Roy and Mabel (nee-Carver) Crockett. A veteran of World War II, U.S. Navy, Robert joined Public Service Electric and Gas Company as a cadet engineer in 1947 following graduation from Pennsylvania State University with a B.S. degree in chemical engineering. He later received an M.S. degree in industrial engineering in 1957 from Stevens Institute of Technology. Robert retired as Vice President of fuel supply for the company, and relocated to Port Charlotte in 1996 from Beach Haven, New Jersey. He was a member of TAU BETA PI, an Engineering Honor Society, the Raritan Valley Lodge No. 46 of Free & Accepted Masons in Somerville, New Jersey, The National Society of the Sons of the American Revolution, and First Presbyterian Church in Port Charlotte.

He is survived by his wife of 61 years, Betty L. Crockett; son Robert John and daughter-in-law Lou Ann Crockett, both of Quincy, IL; a granddaughter Katelynn L. Crockett, and grandson, Robert M. Crockett II. In addition to his parents, Robert was preceded in death by a brother, Richard C. Crockett.

A Memorial Celebration for Robert will be held 4:30 P.M. Friday, July 1, 2011 at the Riverwood Activities Center, 4250 Riverwood Drive, in Port Charlotte. Rev. Mark Knowles of First Presbyterian Church will officiate.

Friends may visit online at www.robersonfh.com to sign a guest book and extend condolences to the family. Arrangements are by Roberson Funeral Homes & Crematory Port Charlotte Chapel.

To leave a condolence, you can first sign into Facebook or fill out the below form with your name and email. [fbl_login_button redirect="https://robersonfh.com/obituary/robert-bob-crockett/?modal=light-candle" hide_if_logged="" size="medium" type="login_with" show_face="true"]
×