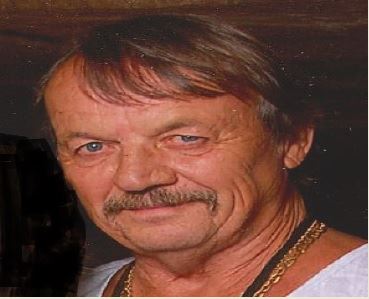 … or the Wounded Warrior Project.

He is survived by his wife Mabel Reikes-Johnson, brother-in-law, Floyd Underwood and nieces: Helena Corbin accompanied by her husband Jr. and Patty Ashcraft accompanied by her husband Ken; His daughters Heather Boyer, her husband Ken, and two grandsons Brendon and Ryan and Heidi Paquette along with her husband Tony and grandchildren Samantha, Summer, Ethan, Luc, and McKenna; His sons Leo Johnson accompanied by his wife Stacey and grandchildren Tiffany, Christopher, Alexis, Michaela, and Clayton and Scott Johnson with grandson Nicholas as well as stepson Timothy Peters and granddaughter Lily. He is preceded in death by his parents Carl and Mary as well as Carl and Marina Johnson, his brother and sister-in-law.

After serving with the military Bob worked for city and state government and retired from the State of New Hampshire as Chief Inspector for amusement and trams after 20 years of service. He was always willing to help anyone in need. He was the life of the party, loved his country, and will be waiting for his wife and loved ones with open arms. He will be greatly missed by many.

In lieu of flowers please donate to either Vietnam Veterans of America or the Wounded Warrior Project.

To leave a condolence, you can first sign into Facebook or fill out the below form with your name and email. [fbl_login_button redirect="https://robersonfh.com/obituary/robert-bob-johnson/?modal=light-candle" hide_if_logged="" size="medium" type="login_with" show_face="true"]
×

… or the Wounded Warrior Project.