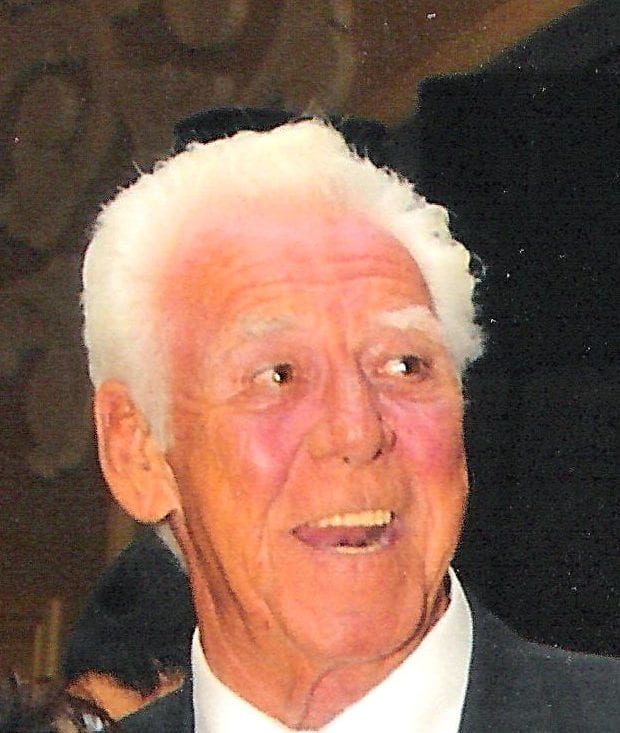 He was born on November 22, 1942 in Tarrytown, NY to August and Arvilla Lugari. He worked in the construction trade for 33 years and was a member of the International Union of Operating Engineers, Local 137. He was also a member of the Bradhurst Hunting Club and enjoyed raising fancy pigeons and doves. In 1968 he moved with his wife and family to Fishkill, NY where they lived until he retired in 1995 and moved to Port Charlotte, FL.

To leave a condolence, you can first sign into Facebook or fill out the below form with your name and email. [fbl_login_button redirect="https://robersonfh.com/obituary/robert-e-lugari/?modal=light-candle" hide_if_logged="" size="medium" type="login_with" show_face="true"]
×