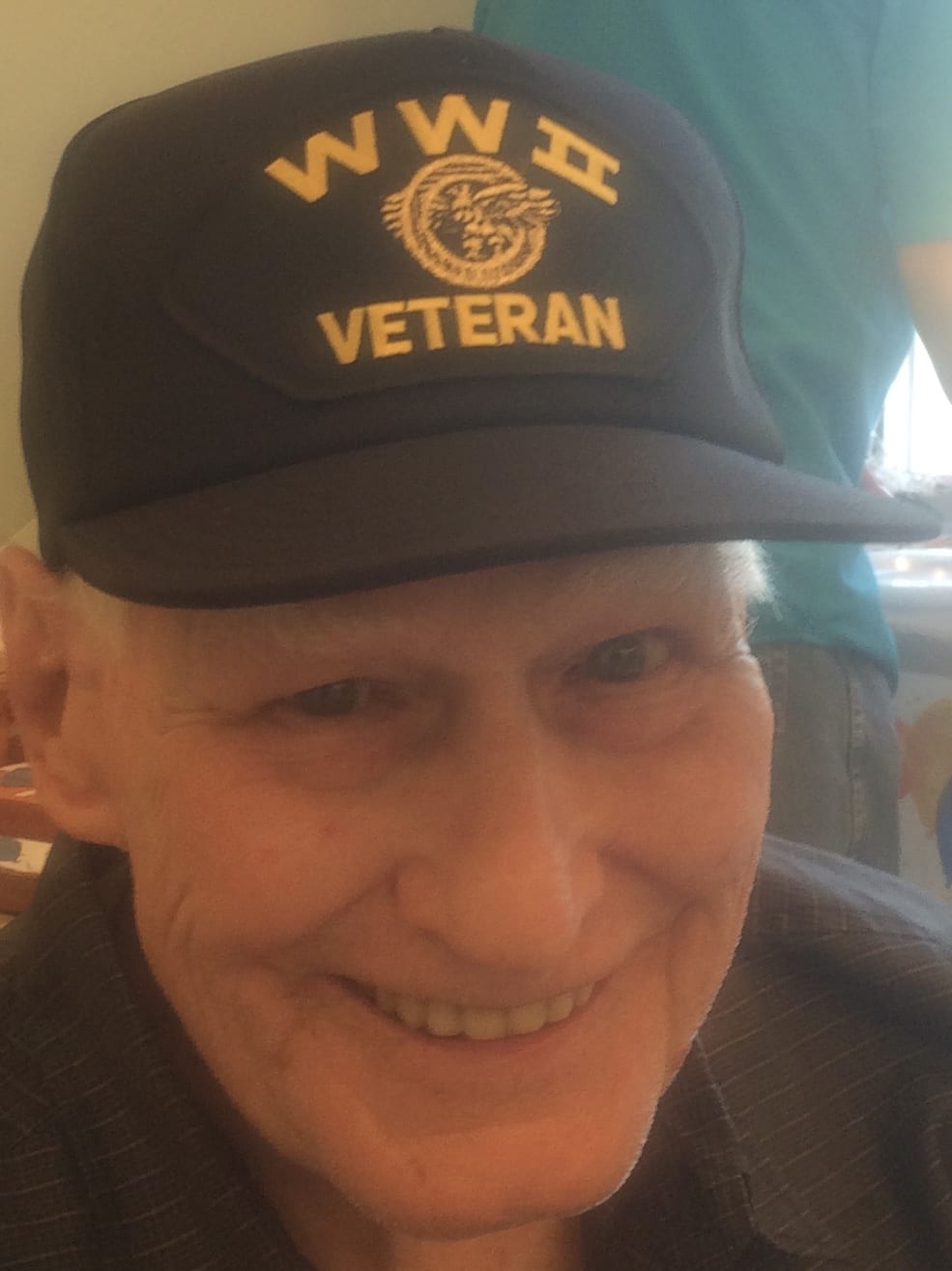 Inurnment will follow at Restlawn Memorial Gardens in Port Charlotte.

Robert was born May 7, 1922 in Toledo, Ohio to the late Karl and Jessie Freeman. He was a retired mechanic for Rolls Royce, Inc. and moved to Port Charlotte in 1989 from Holiday, Florida. He was a U.S. Navy veteran of World War II and was stationed at Pearl Harbor transporting troops and supplies on Dec. 7, 1941 during the attack

He is survived by his loving family, a step-son, John J. (Loretta) Henson of Port Charlotte; a step-daughter, Bonnie (Paul) Venezia of Huntsville, AL; and 6 grandchildren and 14 great grandchildren. He was preceded in death by his wife, Viola B. Freeman who died in 2013, and two step-sons, James Henson and Keith Henson.

Memorial contributions may be made to Tidewell Hospice, Inc, 5955 Rand Blvd., Sarasota, FL 34238 or www.tidewellhospice.org

To leave a condolence, you can first sign into Facebook or fill out the below form with your name and email. [fbl_login_button redirect="https://robersonfh.com/obituary/robert-franklin-freeman/?modal=light-candle" hide_if_logged="" size="medium" type="login_with" show_face="true"]
×

Inurnment will follow at Restlawn Memorial Gardens in Port Charlotte.