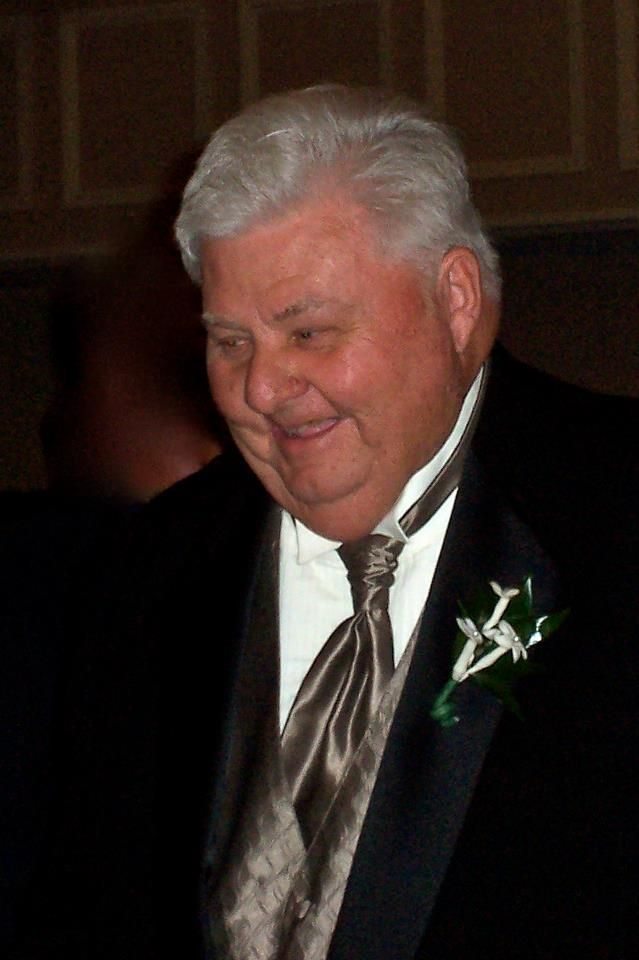 Bob was someone everyone knew. He enjoyed people and was always willing to lend a helping hand. When his children attended Charlotte High, you could always find Bob at the games cheering on his boys in football or wrestling. He was an active participant in everything his children did, his world revolved around his wife and children, he was an excellent husband, father and grandfather. Bob’s pure joy came from sharing his home in Punta Gorda with friends and family and enjoying the surroundings he and his wife Diane had built. His willingness to help his children and grandchildren were always apparent. You did not have to speak to Bob for long before you knew he had 5 children and many grandchildren. Family always came first for Bob. Not only did he show his love for his family every day, but his concern for their well being and future was always important to him. Bob’s ability to make everyone feel like they could accomplish what they set out to do with faith and a lot of hard work was one more thing he was greatly loved for. Flowers and the business were Bob’s greatest passion. The smiles and joy that Bob could deliver when delivering flowers was irreplaceable. He loved being able to make people smile even in the worst of times. We will all miss the laughter and love of Bob but we will not forget him. In his final good-bye we will surround Bob with all the flowers he so dearly loved, as that is who made him who he was and would be the way he would want us all to remember him.

To leave a condolence, you can first sign into Facebook or fill out the below form with your name and email. [fbl_login_button redirect="https://robersonfh.com/obituary/robert-gill/?modal=light-candle" hide_if_logged="" size="medium" type="login_with" show_face="true"]
×