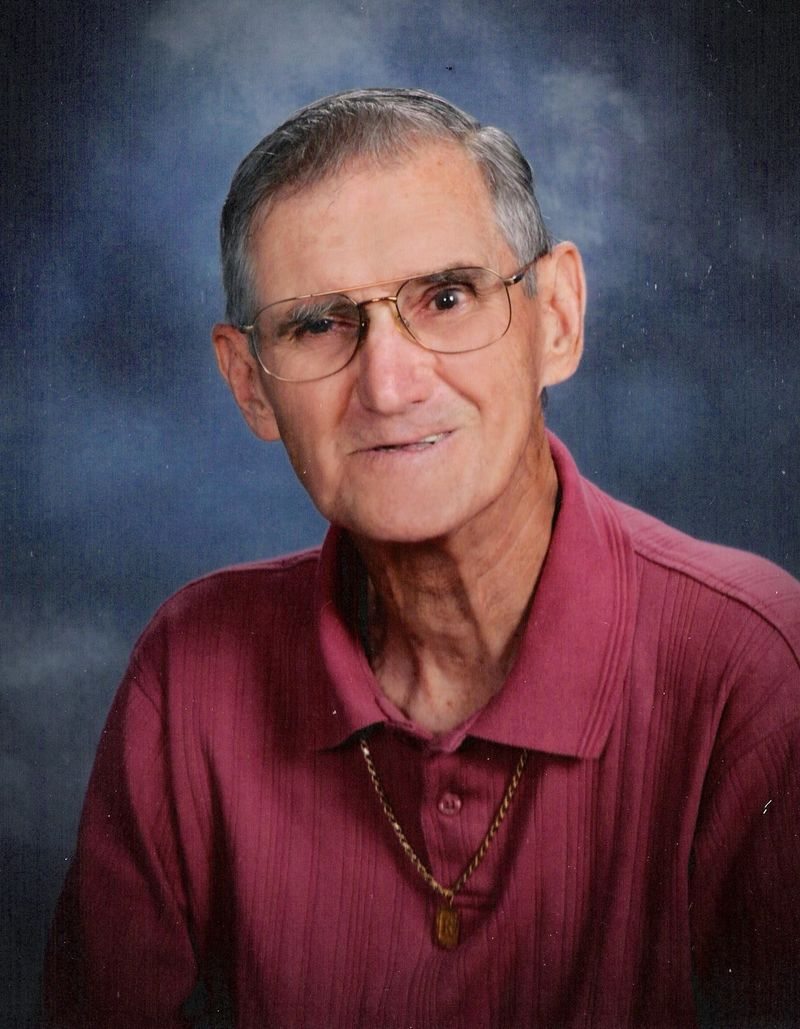 Robert W. “Bob” Hess, Sr., 81, of Punta Gorda, Florida, passed away Thursday, February 5, 2015 at his Punta Gorda residence in the comforting love and care of his family.

Born July 14, 1933 in Philadelphia, PA, Bob joined and served with the U.S. Navy prior to and during the Vietnam War, retiring from military service in 1973. Returning to his native Pennsylvania, Bob began a 20 year career for Pottstown School District in Pennsylvania, before Bob and his wife Hilda moved to Punta Gorda. He was a member of the American Legion and life member of Veterans of Foreign Wars, and was a member of the Loyal Order of Moose, and Cleveland United Methodist Church in Punta Gorda and Past President of the Men’s Club of Cleveland United Methodist Church.

A Memorial service celebrating Bob’s life will be held 1:00 Thursday, February 19, 2015 at Cleveland United Methodist Church in Punta Gorda. Committal with Military Honors will be held at Indiantown Gap National Cemetery in Annville, Pennsylvania, at a later date.

To leave a condolence, you can first sign into Facebook or fill out the below form with your name and email. [fbl_login_button redirect="https://robersonfh.com/obituary/robert-hess/?modal=light-candle" hide_if_logged="" size="medium" type="login_with" show_face="true"]
×