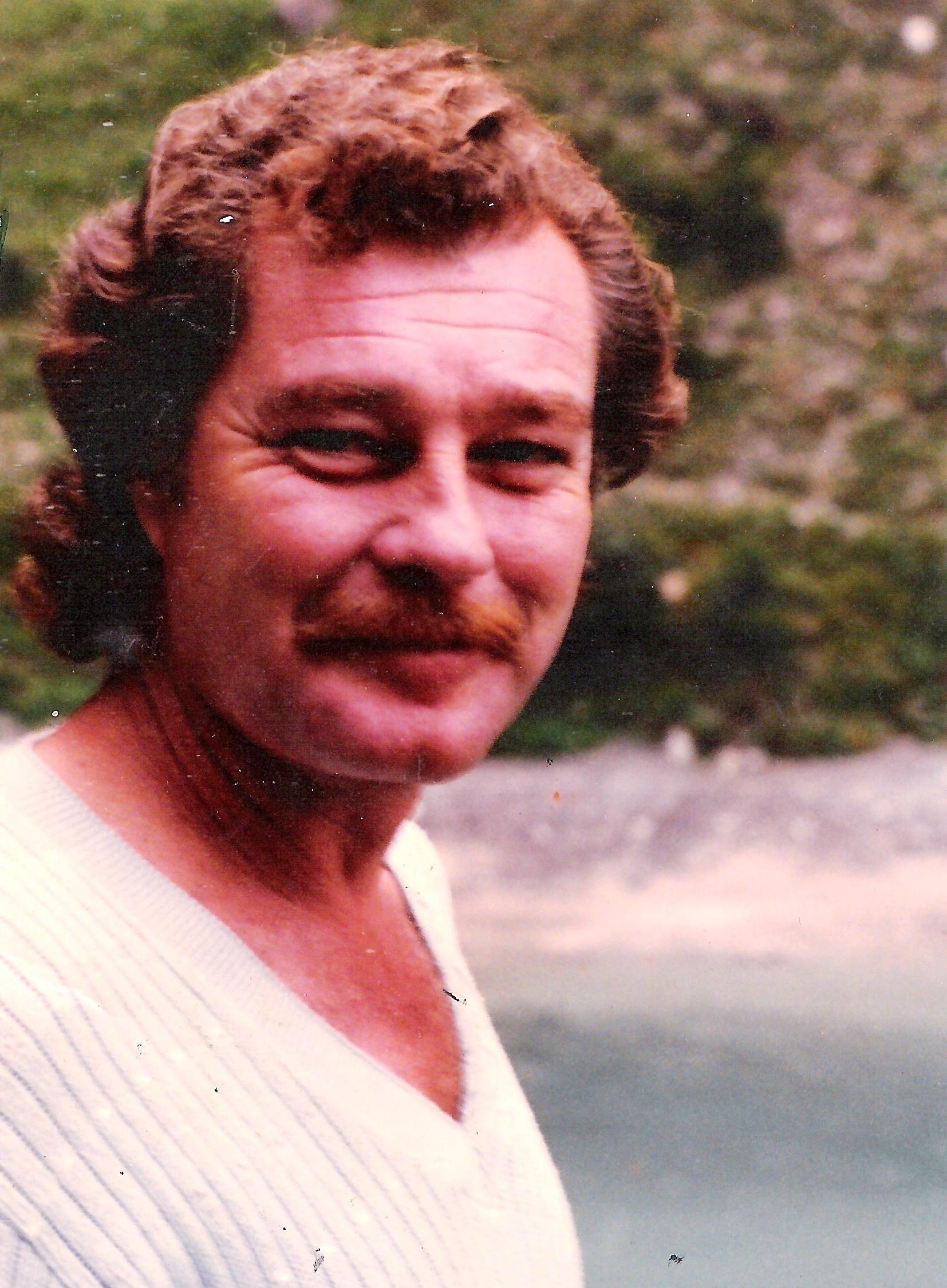 Robert J. Kalin, 69, of Englewood, Florida has with deep sorrow and much love passed away peacefully at home on Monday, October 18, 2021.

Robert was originally from Cleveland, Ohio before moving to Englewood in 1974. Robert was working in construction and was involved with the building of the one- of- a- kind dance club “Nite Moves”; Cleveland’s version of studio 54, in the 1970ies which earned him the nickname “Nitemoves”. He later moved to Englewood, Florida where he became a builder and built the first homes in Rotonda and many beautiful homes in the Englewood area including his own. Ultimately, he became a very talented craftsman building exquisite furniture for people in Englewood and surrounding areas. He loved working with wood. He enjoyed going out on his boat  very much with family and friends especially fishing in the Gulf of Mexico. He enjoyed the music of the 1960/1970’s era and was a man of adventure, not shy to take on challenges that took him to extreme limits. Robert was a good man who loved life to the fullest and will forever be missed by all who loved and knew him.

Survivors include his loving wife of 31 years who will miss him dearly, Kristina; his daughters, Natasha Kalin and Tina (Edwin) McMillan; his son, Robert Badenhop; his sisterLisa Karabatsos; his brothers, Toby, Barry and Kris Kalin; his aunt, Linda McKosky and many cousins. He was preceded in death by his parents, William and Arline Lekon Kalin.

To leave a condolence, you can first sign into Facebook or fill out the below form with your name and email. [fbl_login_button redirect="https://robersonfh.com/obituary/robert-j-kalin/?modal=light-candle" hide_if_logged="" size="medium" type="login_with" show_face="true"]
×