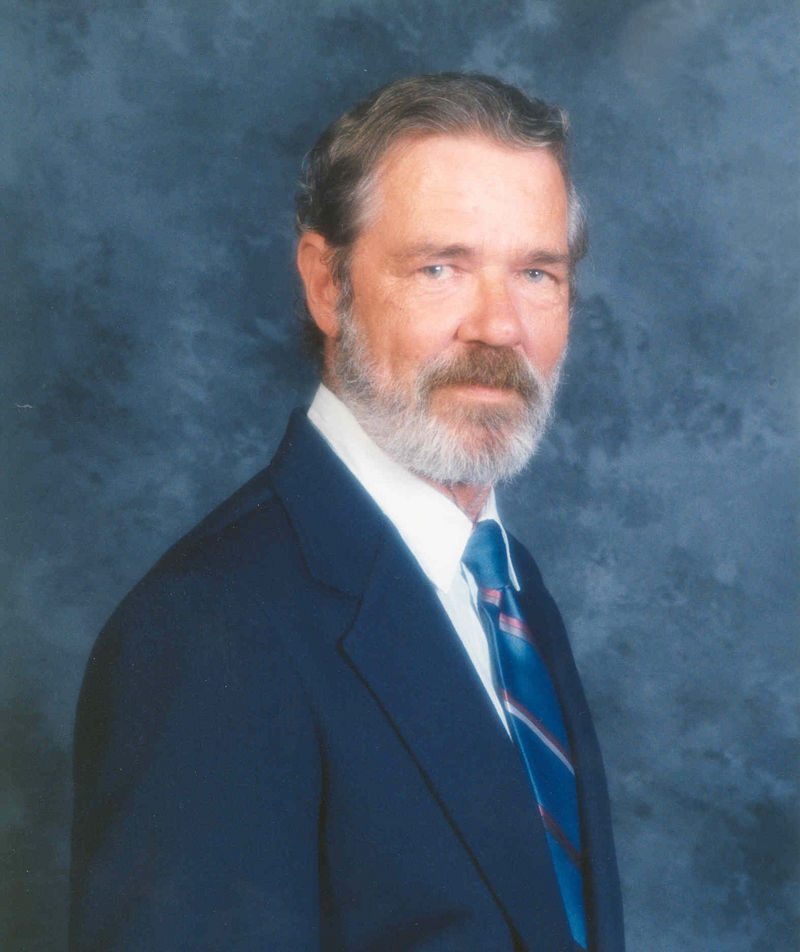 Bob was born Robert Lee St. John on July 6th, 1936 in Fort Wayne, Indiana to Chester Lloyd and Evlyn Dorothy (nee-Reese) St. John. He entered the U.S. Air Force at age 17 and proudly served his country for over 20 years. He was a Crew Chief on the Air Forces KC97’s and B36’s. He attended schooling in Colorado and received high honors to become a flight engineer on a C141. He flew the world over, and during the Vietnam War flew 57 combat missions in and out of Vietnam. Before retiring in 1974 he became a Flight Simulator Instructor. Bob retired to Port Charlotte following his retirement that same year with his family where he and his wife opened Florida Marble of Charlotte County, Inc., which became the first cultured marble manufacturing business in Charlotte County. It remained a family owned and operated business for 33 years.

During his life in Florida, he enjoyed sailing, traveling to the mountains in the family motor home, riding his motorcycle, going on cruises, and enjoyed his many hobbies with family and friends.

To leave a condolence, you can first sign into Facebook or fill out the below form with your name and email. [fbl_login_button redirect="https://robersonfh.com/obituary/robert-john/?modal=light-candle" hide_if_logged="" size="medium" type="login_with" show_face="true"]
×