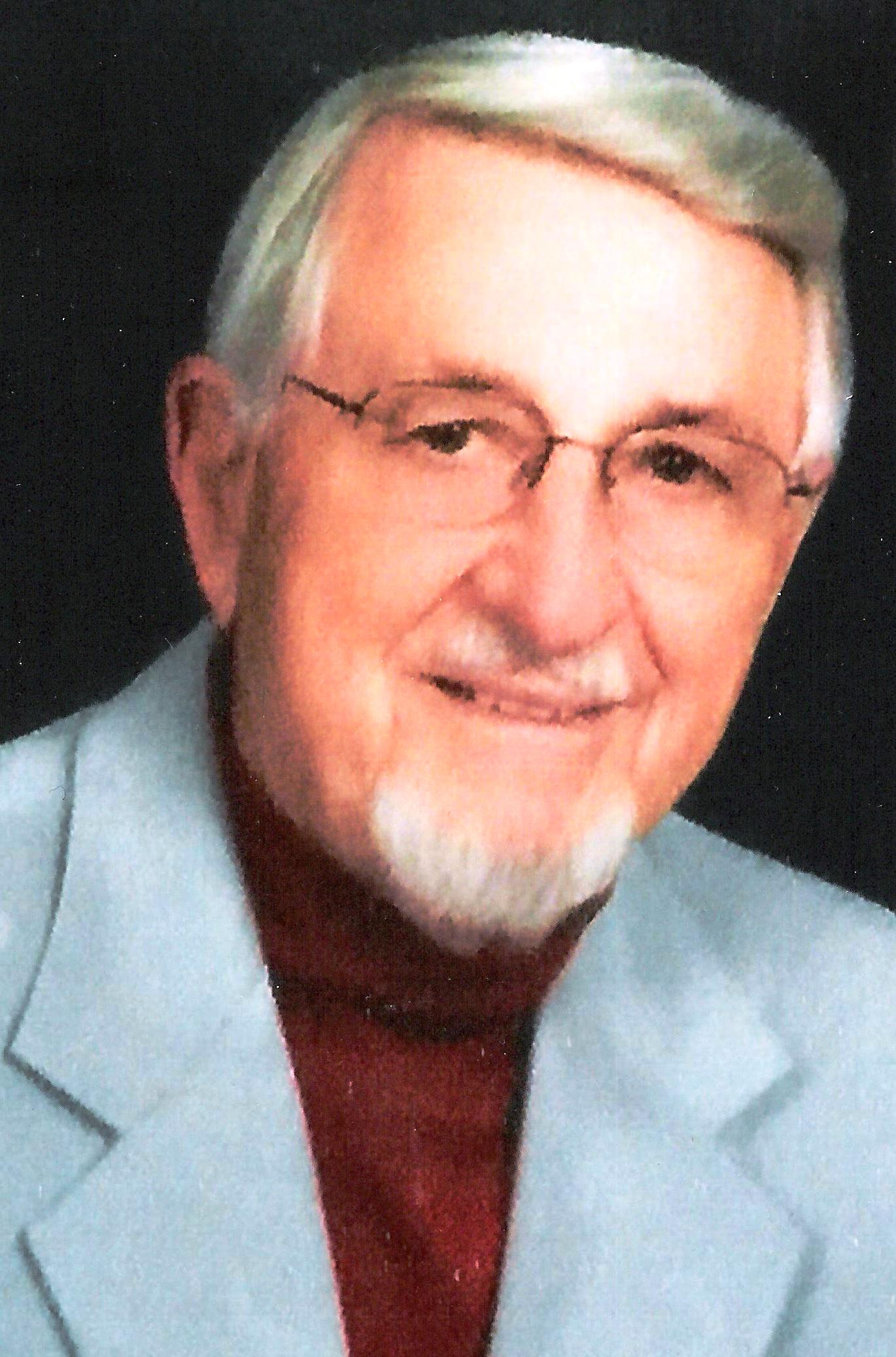 Bob was born May 8, 1932, in Massillon, Ohio to the late Harold C. Mang and Lena (Meidlinger) Mang. Robert graduated from Massillon Washington High School and went on to Miami University of Ohio to receive a Bachelor’s degree in business administration with a major in accounting and finance. He is a graduate of Stonier’s Graduate School of Banking at Rutgers University and completed senior bank management studies at Columbia and Harvard Universities. After college, Bob spent two years in the United States Air Force as a pilot and six years flying for the Ohio Air National Guard. Bob held various positions at Republic Steel from 1956 to 1967 and then started his banking career as an assistant vice president and branch manager for Harter Bank in 1967. He then was promoted to Vice president in 1971 in commercial lending and business development. In 1976 Robert joined United Bank as Executive vice president and a member of the board of directors. He was named chief operating officer in 1983 and chief executive officer in 1986 and then president of the bank in 1987.

Bob held trustee positions with the Stark County development Board and the Canton Art Institute. He was also a member of the Board of Mount Union College and was a trustee, senior vice chairman and chairman elect of the greater Canton Chamber of Commerce. Bob loved his family and enjoyed spending time with them. He enjoyed sailing, photography and traveling.

A Memorial Mass will be held Wednesday, March 16, 2022 at 11:00 am at Sacred Heart Catholic Church, 211 W. Charlotte Ave., Punta Gorda, FL 33950. In lieu of flowers, memorial contributions may be made to St. Vincent de Paul Society, 25200 Airport Road, Punta Gorda, Florida 33980. Further services and interment will held at a later date in Ohio.

Friends may visit online at www.robersonfh.com to extend condolences to the family. Arrangements by Roberson Funeral Home Port Charlotte, Florida

To leave a condolence, you can first sign into Facebook or fill out the below form with your name and email. [fbl_login_button redirect="https://robersonfh.com/obituary/robert-l-mang/?modal=light-candle" hide_if_logged="" size="medium" type="login_with" show_face="true"]
×