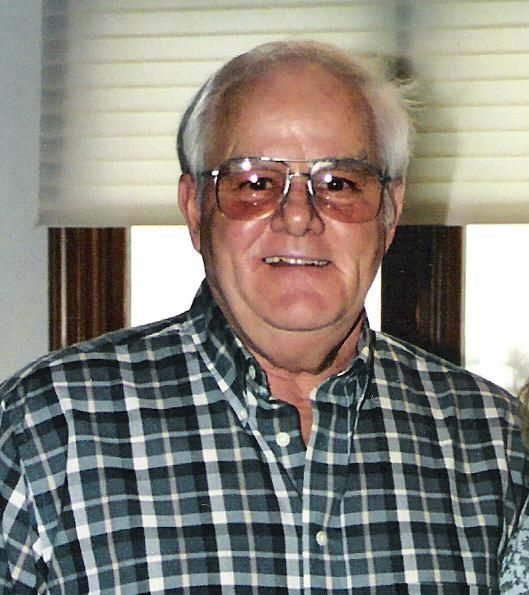 Robert (Bob) Paul Lomasney, 74, of Port Charlotte, Florida went to be with his Lord and Savior on Wednesday, December 28, 2011 in Port Charlotte.

Robert was born October 15, 1937 in Mount Clemens, Michigan to Kenneth and Gertrude (Beaufait) Lomasney. He graduated from St. Mary’s High School in Mount Clemens and enlisted in the U.S. Navy in 1957. After his discharge Bob worked for 35 years at Ford Motor Company in Mount Clemens. He retired to Algonac, Michigan where he enjoyed fishing, boating, gardening and the beautiful St. Clair River. He was a member of St. Maximilian Kolbe Catholic Church of Port Charlotte. Bob was a devoted to his family, and he loved his pets. He and his wife Suzette discovered Florida in 2005 and relocated permanently to Port Charlotte in 2009.

A Memorial Mass will be held Saturday 11 AM, January 21, 2012 at Our Lady on the River Parish, St. Catherine’s Church, Algonac, Michigan.

Memorial contributions in lieu of flowers may be made to Tidewell Hospice, Inc, 5955 Rand Blvd. Sarasota, FL 34238.

To leave a condolence, you can first sign into Facebook or fill out the below form with your name and email. [fbl_login_button redirect="https://robersonfh.com/obituary/robert-lomasney/?modal=light-candle" hide_if_logged="" size="medium" type="login_with" show_face="true"]
×