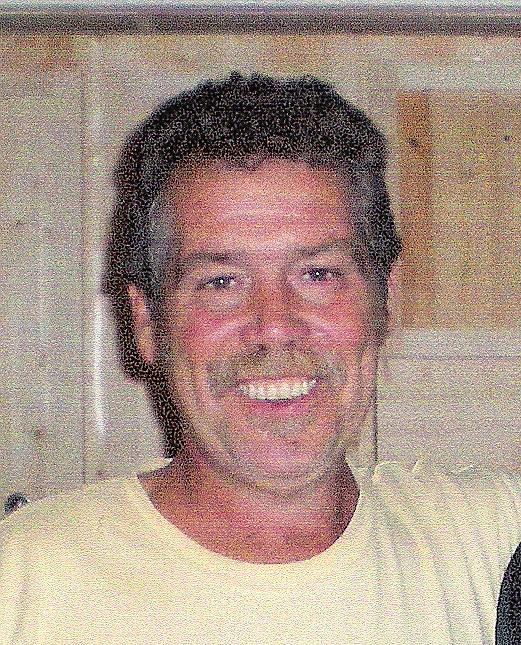 Bob was born September 7, 1956 in Philadelphia, Pennsylvania to the late Sarah (nee-Boyle) and Russell Kappler.  A former automotive industry worker, Bob moved to Port Charlotte in 1992 from Oak Valley, New Jersey with his wife Christine.  He was of Catholic faith.

Bob’s survivors include his beloved wife of 36 years, Christine (nee-Nance) Kappler; sons Shane Kappler of Jackson, WY, and Brent and his wife Lauren Kappler, both of Fort Pierce, FL; three brothers, William Kappler of Turnersville, NJ, Russell Kappler of Pennsville, NJ, and Dennis Kappler of National Park, NJ; and numerous, nieces, nephews and extended family members.  In addition to his parents, Bob was preceded in death by a son, Keith.

Friends may visit online at www.robersonfh.com to extend condolences to the family. Arrangements are by Roberson Funeral Home & Crematory, Port Charlotte Chapel.

To leave a condolence, you can first sign into Facebook or fill out the below form with your name and email. [fbl_login_button redirect="https://robersonfh.com/obituary/robert-paul-bob-kappler/?modal=light-candle" hide_if_logged="" size="medium" type="login_with" show_face="true"]
×