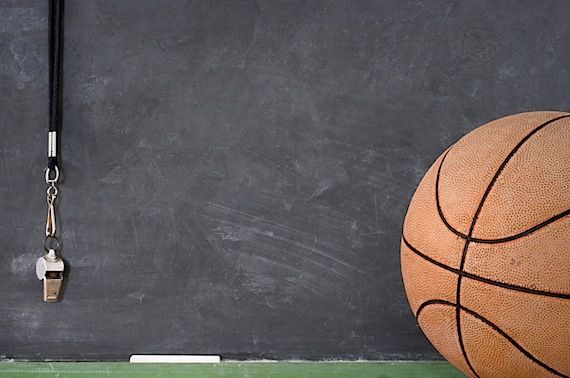 Born on August 14, 1931 in Franklin, Ohio, one of seven children to the late James and Eva Shockley, Robert, a graduate of Franklin High School Class of 1949, retired from Areonca Inc. in Middletown. He and his wife Lucia moved from their longtime home in Middletown to Port Charlotte where they spent many years wintering, as fulltime residents in 2006. He was a Mid American Conference and High School Basketball Official for which he was inducted into the Middletown Associations Hall of Fame. Robert was a member of Church of the Ascension in Middletown, and St. James Episcopal Church in Port Charlotte. Among his favorite pastimes, where golfing and fishing.

He is survived by his beloved wife of 40 years, Lucia V. Shockley, and six children; sons, Mick, Tim and Doug Shockley; daughters Barbara Renshaw, Jill Quillen, and Lucia Stroup, and step-daughter Linda Driscoll; and numerous grand and great grandchildren. In addition to his parents, Robert was preceded in death by his six siblings, and two step-children, Nancy and Art Driscoll.

To leave a condolence, you can first sign into Facebook or fill out the below form with your name and email. [fbl_login_button redirect="https://robersonfh.com/obituary/robert-shockley/?modal=light-candle" hide_if_logged="" size="medium" type="login_with" show_face="true"]
×