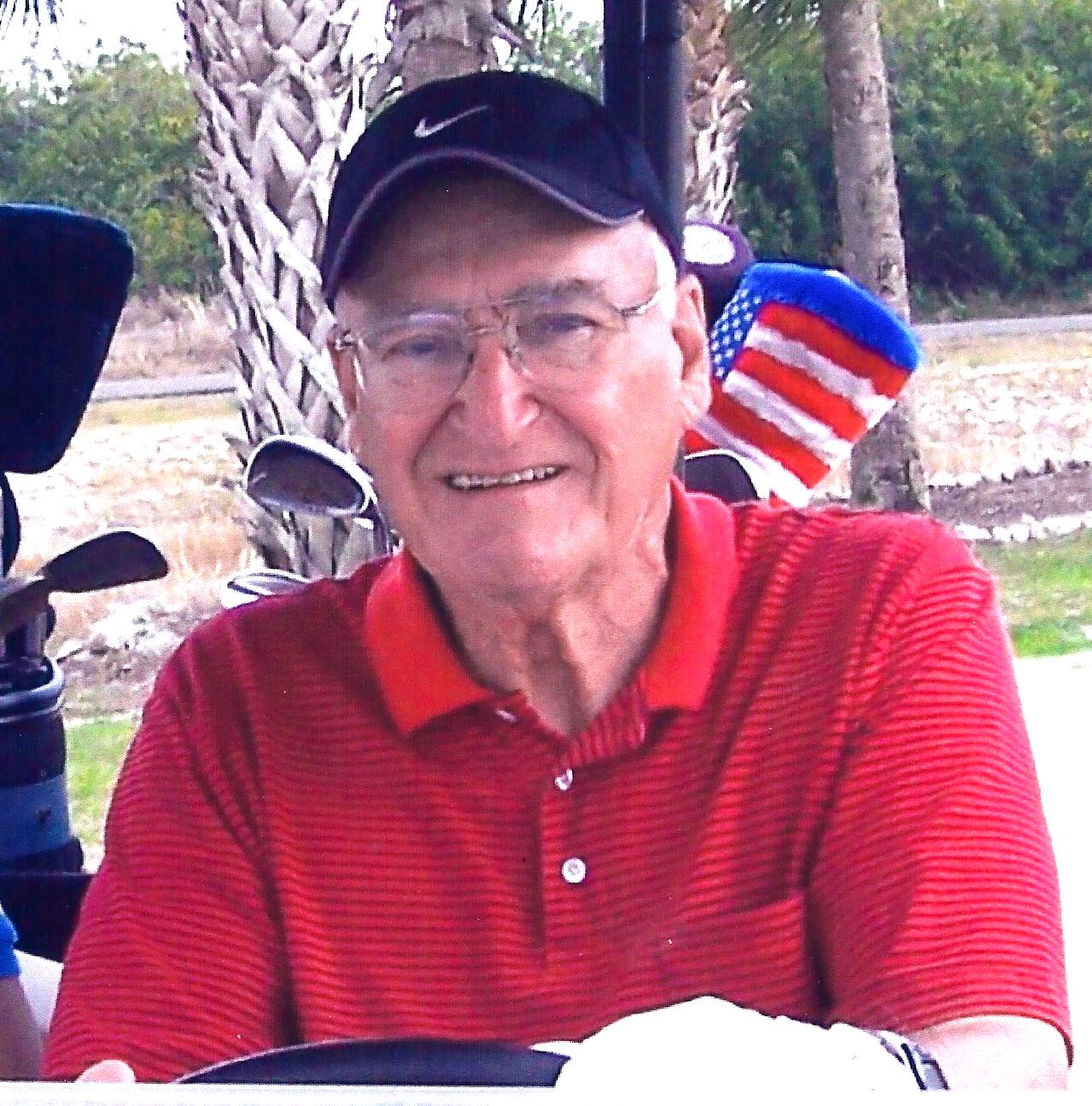 Robert was born June 28, 1928 in Cleveland, Ohio to the late Vincent and Marie Buckley McKinley. He was a retired pipefitter and a 70 year member of the Pipefitters Union Local 120 in Cleveland. He moved to Port Charlotte in 1991 from Chagrin Falls, Ohio and attended St. Maximilian Kolbe Catholic Church in Port Charlotte.

He is survived by his loving family, his wife, Lynn A. McKinley; a daughter, Jeanne McKinley; two sons, Michael and Kevin McKinley; and two grandsons, Brendan and Kevin; He was preceded in death by a son, Vic McKinley, who passed in 2003.

To leave a condolence, you can first sign into Facebook or fill out the below form with your name and email. [fbl_login_button redirect="https://robersonfh.com/obituary/robert-w-mckinley/?modal=light-candle" hide_if_logged="" size="medium" type="login_with" show_face="true"]
×