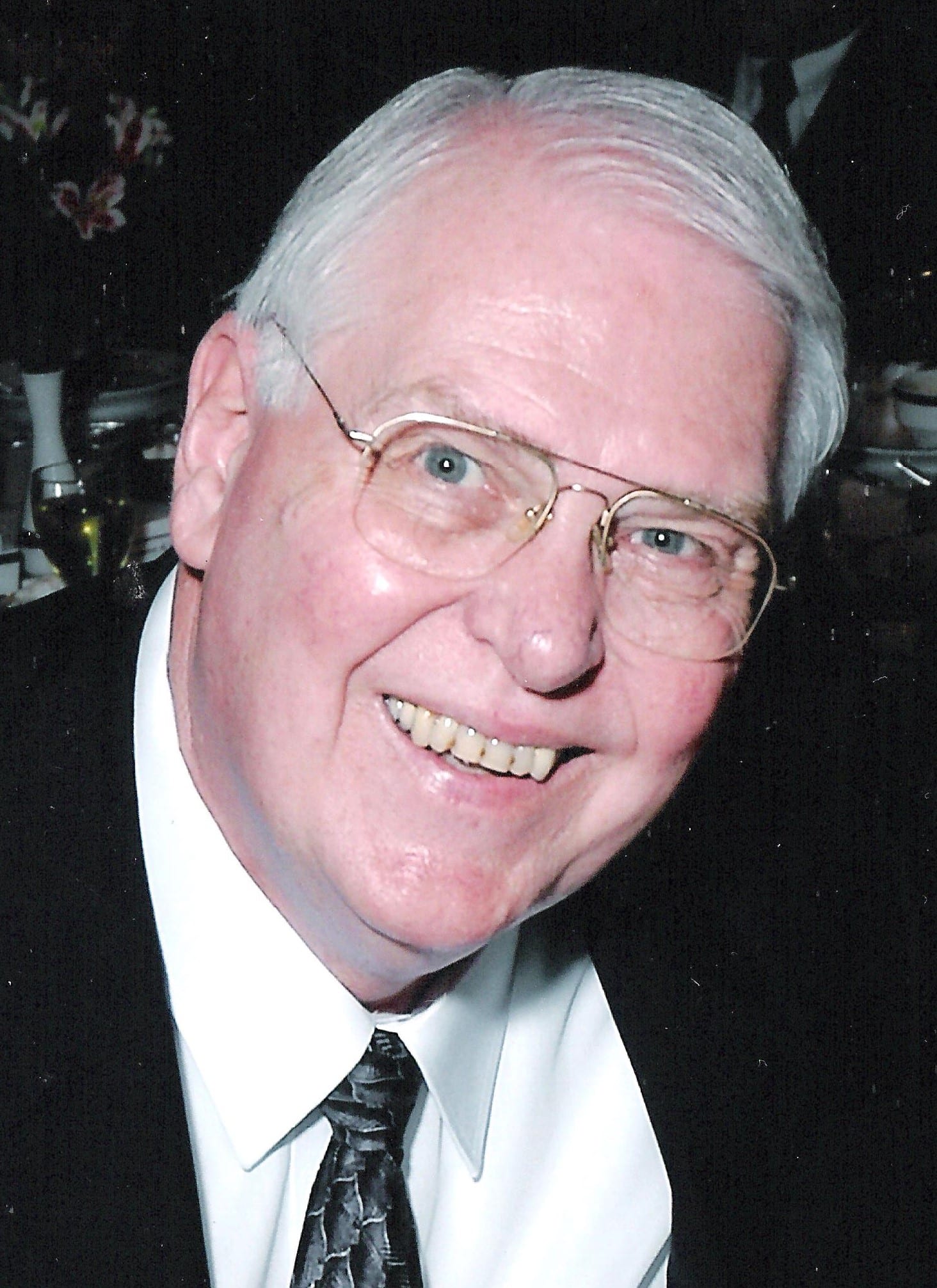 Memorial contributions may be made to the SW Florida Council of Boy Scouts of America, 1801 Boy Scout Dr., Fort Myers, FL 33907

Robert was born October 13, 1940 in Jefferson City, Missouri and moved to Florida in 1991 from Grand Rapids, Michigan. He was a retired manager for AAA Travel Agency in Port Charlotte.  Robert was a U.S. Navy veteran.

He is survived by his loving family, wife, Donna K. Motl of Port Charlotte; two daughters, Kimberly Motl of Grand Rapids MI and Kristi Franzese of Las Vegas, NV; a son, Brad R. Motl of Columbus, OH; and three grandchildren, Mario Franzese, Lorenzo Franzese and Wilson Motl. He was preceded death by a granddaughter, Olivia Franzese who died in 2005.

Memorial contributions may be made to the SW Florida Council of Boys Scouts of America, 1801 Boy Scout Drive, Fort Myers, FL 33907

To leave a condolence, you can first sign into Facebook or fill out the below form with your name and email. [fbl_login_button redirect="https://robersonfh.com/obituary/robert-wilson-motl/?modal=light-candle" hide_if_logged="" size="medium" type="login_with" show_face="true"]
×

Memorial contributions may be made to the SW Florida Council of Boy Scouts of America, 1801 Boy Scout Dr., Fort Myers, FL 33907