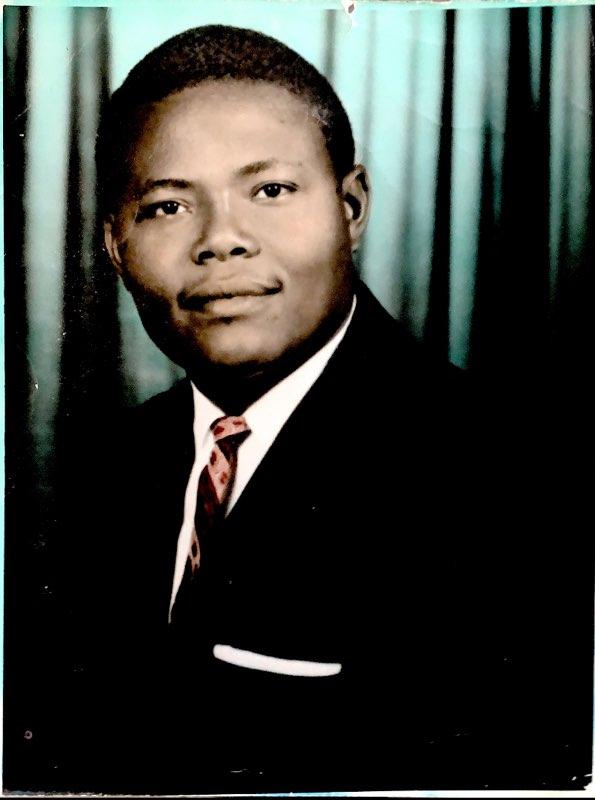 Roger Joseph Francois was born in Port Au Prince, Haiti on September 20, 1932. He was the second son for Roxanne Rouchon and Francis Francois. Fr. Roger Francois had a total of 4 siblings, two who are waiting in heaven for their brother: Marie Louise Joseph and Micheline Benjamin. Also, his two surviving siblings: Jeanine Garib and Camy Rouchon.

He was married to Marie Therese Etienne and they were together for 47 years before she passed away in November of 2002. He immigrated to Brooklyn. NY in May of 1968 where he provided for his family for a better life and thereafter relocated to Port Charlotte, FL in the summer of 1990. On November of 1991, he dedicated his life to the Lord and accepted the Seventh Day Adventist message where he became a member of the Port Charlotte SDA Church.

On October 12,2022, Roger Joseph Francois passed away peacefully at his residence. He lived his life with love and he was adored by many. He valued life and was dancing until the end of his days to show his family the true meaning of living your life to the fullest. 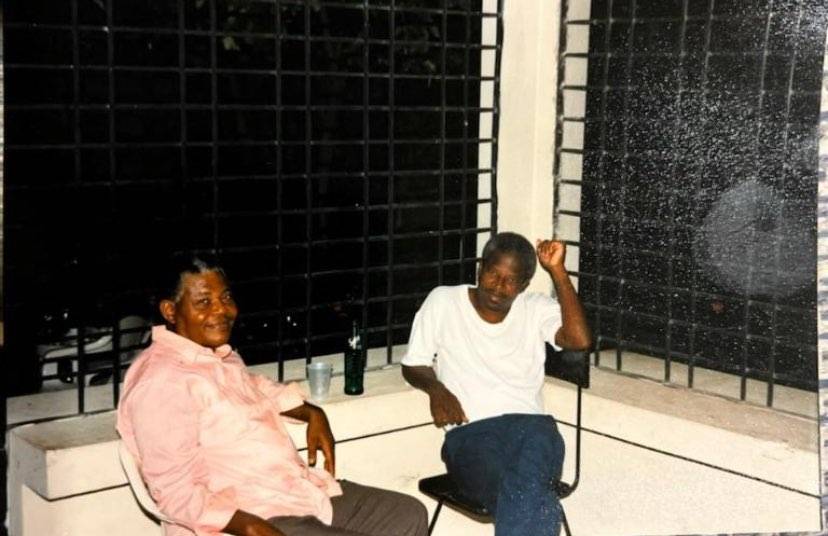 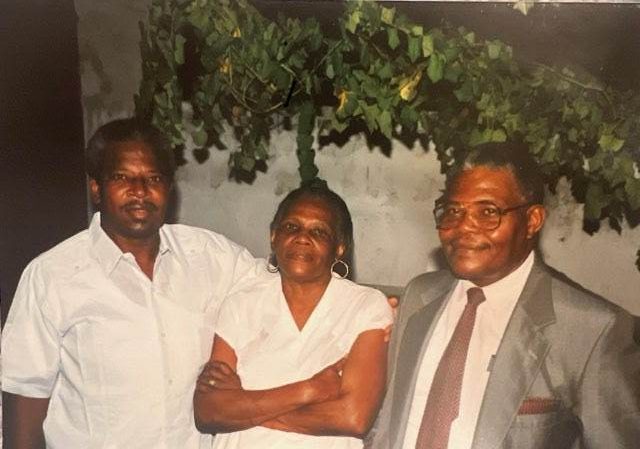 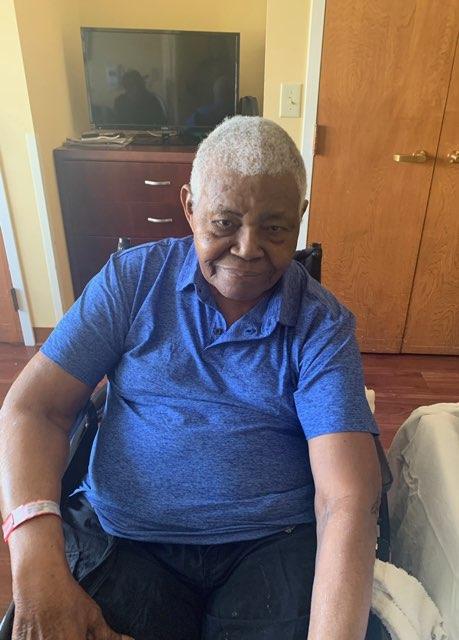 To leave a condolence, you can first sign into Facebook or fill out the below form with your name and email. [fbl_login_button redirect="https://robersonfh.com/obituary/roger-jean-francois/?modal=light-candle" hide_if_logged="" size="medium" type="login_with" show_face="true"]
×