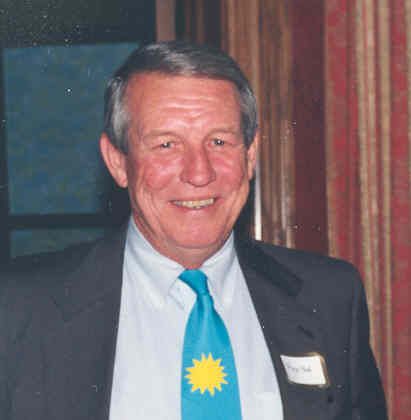 Born October 1, 1937 in Glen Cove LI, New York and veteran of the U.S. Army, Roger, a former sales executive, moved to this area from Reston, Virginia in 2004 following his retirement after 20 years with the Association for Manufacturing Technology in McLean, Virginia. He was a member of the B.P.O. Elks Lodges 2606 Punta Gorda and 2763 Deep Creek; Loyal Order of Moose Lodge 2121 and Fraternal Order of Eagles, both Port Charlotte, and American Legion Post 103 in Punta Gorda.

To leave a condolence, you can first sign into Facebook or fill out the below form with your name and email. [fbl_login_button redirect="https://robersonfh.com/obituary/roger-wood/?modal=light-candle" hide_if_logged="" size="medium" type="login_with" show_face="true"]
×