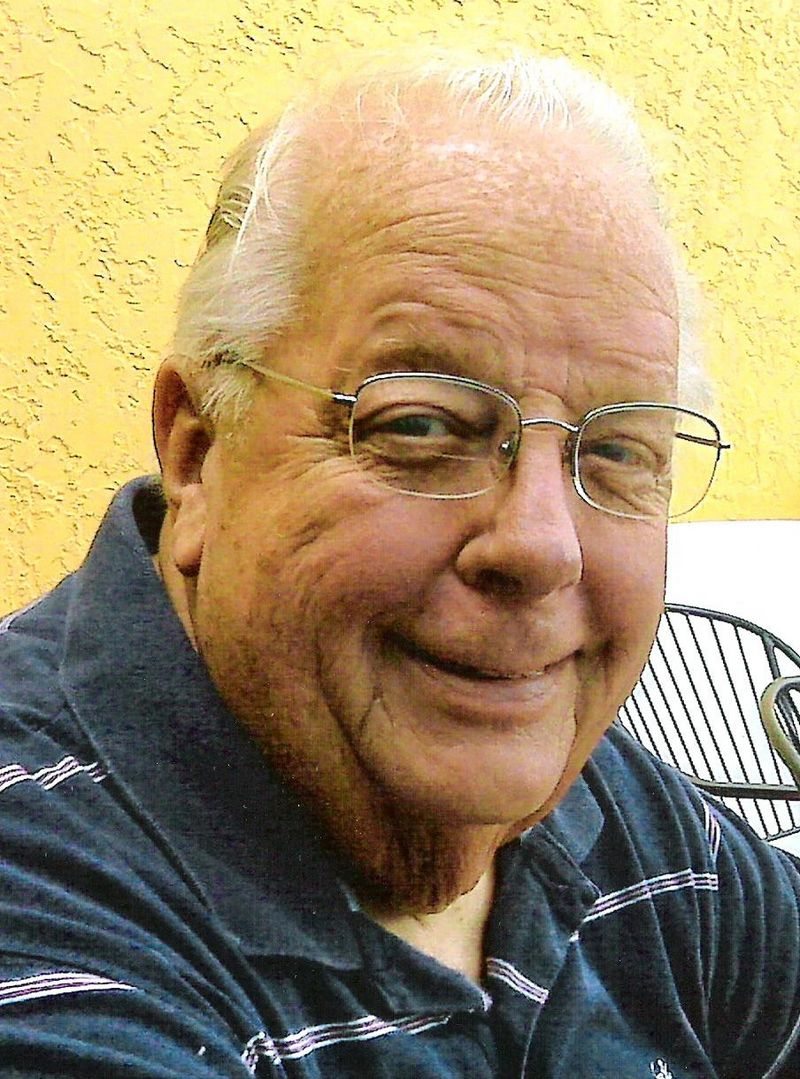 Born on August 15, 1932 in Eliot, Maine, Goodie, a longtime resident of New Hampshire and winter resident of Lettuce Lake in DeSoto County, moved to Port Charlotte as a full time resident with his wife Robin in 2009. A retired Senior Integrating Contractor Representative for Loral Space & Range Systems, Goodie was a veteran of the Korean War, U.S. Air Force, and enjoyed many activities including fishing, golfing, and woodworking.

To leave a condolence, you can first sign into Facebook or fill out the below form with your name and email. [fbl_login_button redirect="https://robersonfh.com/obituary/roland-goodwin/?modal=light-candle" hide_if_logged="" size="medium" type="login_with" show_face="true"]
×