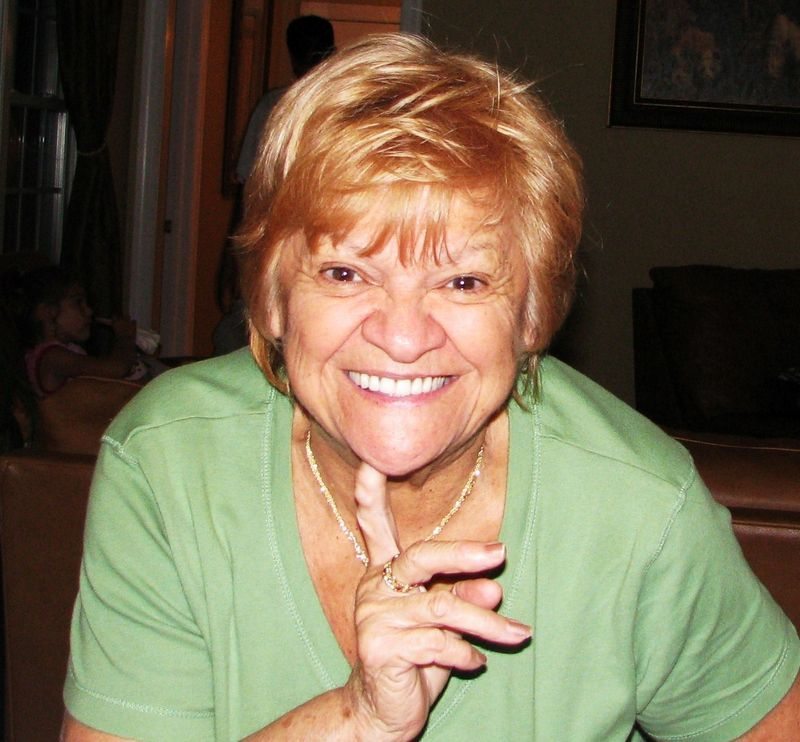 Rosemary was born May 22, 1935 in Jamaica, Queens, New York, to the late Alphonso and Angelina Vuolo. A retired Administrative Assistant for New York State College in Stony Brook, Long Island, New York, Rosemary relocated to Port Charlotte from Port Jefferson on Long Island in 1993 with her husband Gaetano (Tommy) LiVigni. She was a member of St. Charles Borromeo Catholic Church and the B.P.O. Elks Lodge 2153, both in Port Charlotte. Rosemary was a loving daughter, wife, mother and great grandmother, who now is at peace with her parents, her beloved husband of 47 years Tommy, a son, Thomas Gaetano (Guy) LiVigni, and grandchild Thomas LiVigni, who preceded her in death.

To leave a condolence, you can first sign into Facebook or fill out the below form with your name and email. [fbl_login_button redirect="https://robersonfh.com/obituary/rosemary-livigni/?modal=light-candle" hide_if_logged="" size="medium" type="login_with" show_face="true"]
×