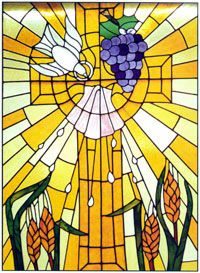 A native of Johnson City, Tennessee, Ruby was born November 10, 1916 to the late Mark and Hannah Hughes Edwards. A sales associate for the Stanley Mailman Corporation in York, Pennsylvania, Ruby retired to Port Charlotte from Glen Rock, Pennsylvania in 1976 with her husband Oscar Eugene Snodgrass, whom she married in 1937.

To leave a condolence, you can first sign into Facebook or fill out the below form with your name and email. [fbl_login_button redirect="https://robersonfh.com/obituary/ruby-snodgrass/?modal=light-candle" hide_if_logged="" size="medium" type="login_with" show_face="true"]
×