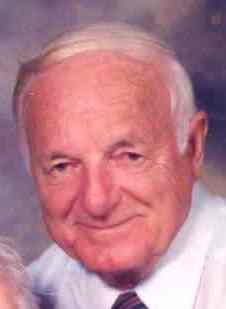 Rudy was born on October 22, 1923 in Chicago, Illinois. A veteran of World War II, U.S. Navy and a local Realtor for many years, Rudy lived in Antioch, Illinois until relocating to Port Charlotte in 1977. He was an active and well known resident of Charlotte County and member of St. Maximilian Kolbe Catholic Church in Port Charlotte.

To leave a condolence, you can first sign into Facebook or fill out the below form with your name and email. [fbl_login_button redirect="https://robersonfh.com/obituary/rudolph-palenik/?modal=light-candle" hide_if_logged="" size="medium" type="login_with" show_face="true"]
×