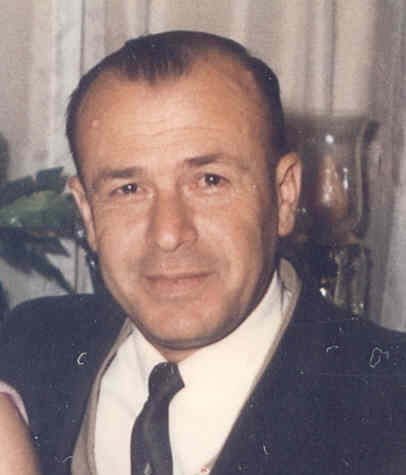 Born September 2, 1923 in Palestine, Salem, a retired baker, moved to Port Charlotte from Syracuse, New York some 34 years ago.

He is survived by his beloved wife, Rose Mahshie; six sons, Nabil, Samir, Kamel, Diab, Roy, and John Mahshie; one daughter, Antoinette Engelbert; 18 grandchildren; three great-grandchildren, six daughters-in-law; and one son-in-law. He was preceded in death by two sons, Tony and Elias.

To leave a condolence, you can first sign into Facebook or fill out the below form with your name and email. [fbl_login_button redirect="https://robersonfh.com/obituary/salem-mahshie/?modal=light-candle" hide_if_logged="" size="medium" type="login_with" show_face="true"]
×