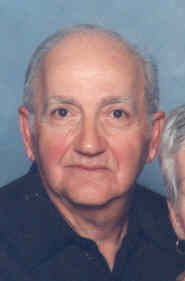 He was born May 16, 1934 in Livonia Center, New York and moved to
Port Charlotte in the late 1950s from Livonia, New York and had just moved to
back to New York six weeks ago. Sam was a retired barber at Ladds Barber Shop
in Port Charlotte for many years before he retired in 1996. He was a member of
St. Charles Borromeo Catholic Church of Port Charlotte and as a young man served
in the U.S. Army.

To leave a condolence, you can first sign into Facebook or fill out the below form with your name and email. [fbl_login_button redirect="https://robersonfh.com/obituary/sam-panipinto/?modal=light-candle" hide_if_logged="" size="medium" type="login_with" show_face="true"]
×