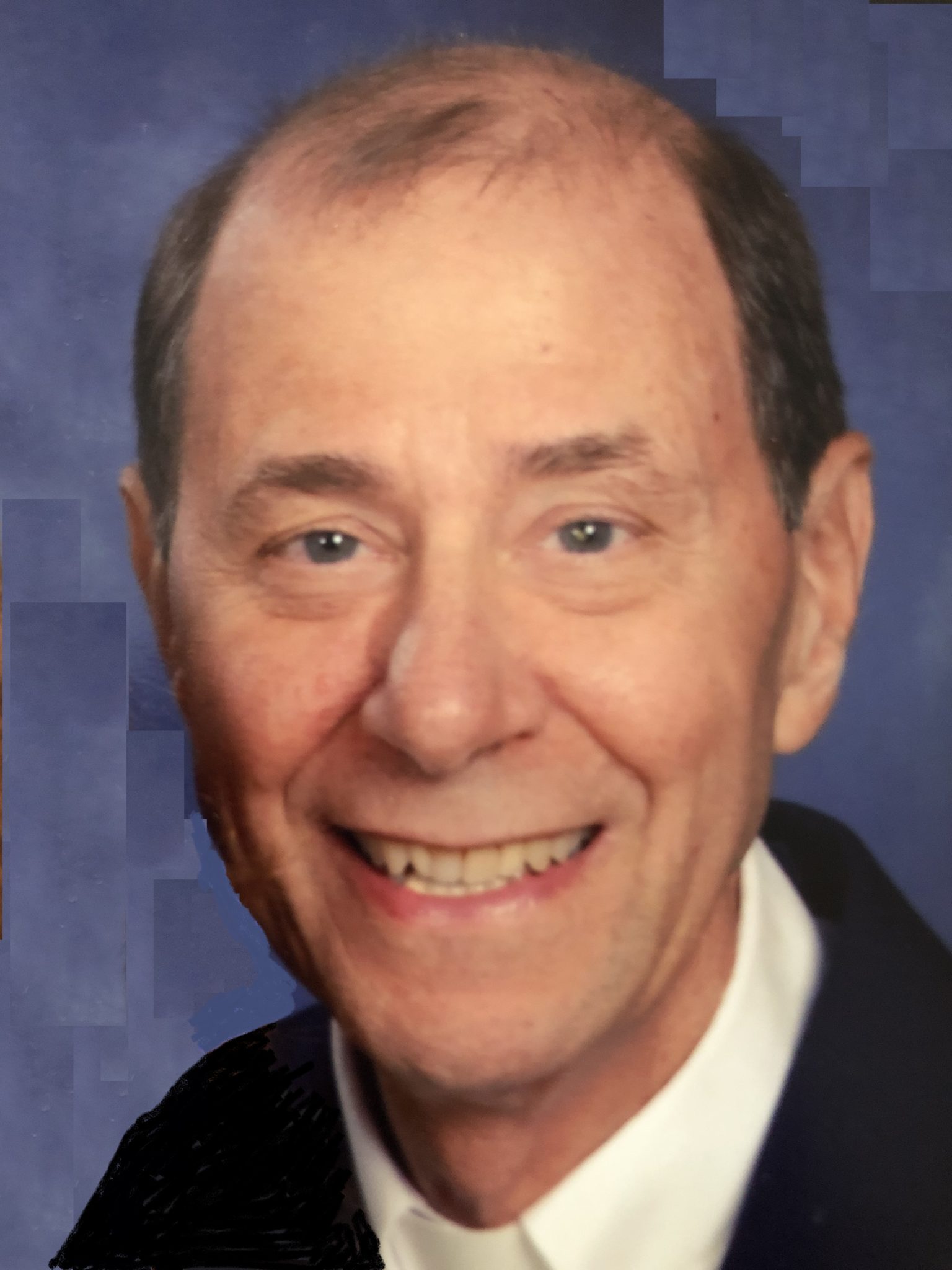 Samuel who is known to all as Deacon Sam Puleo was born to George and Lena Puleo on July 2, 1943 in Buffalo, New York and moved to Port Charlotte in 2009. Sam was a member and Deacon at St. Maximilian Kolbe Catholic Church. He became a Deacon in 2009 in Buffalo NY and later in the Venice Diocese in 2011. He was a member of Knights of Columbus Council 11483. Sam was active in prison ministry for the diocese of Venice, and St Paul Parish in Arcadia, FL. He was a great man and will be missed dearly by all who loved and knew him.

To leave a condolence, you can first sign into Facebook or fill out the below form with your name and email. [fbl_login_button redirect="https://robersonfh.com/obituary/samuel-george-puleo/?modal=light-candle" hide_if_logged="" size="medium" type="login_with" show_face="true"]
×