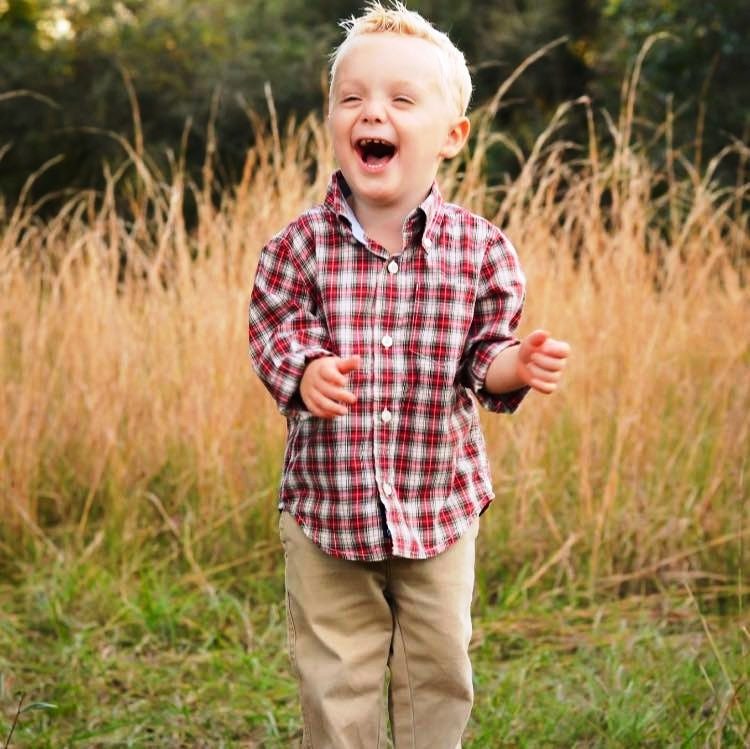 Sawyer was born on February 27, 2011 in Sarasota, FL, to Summer Enfinger Gordon and Reppard O’Hara Gordon of North Port, FL. Anyone who met this little man instantly fell in love with him. Sawyer’s, love, smile and hugs were universal. There wasn’t another five year old around who could capture and steal your heart as quickly. Sawyer brightened the room and brightened our lives. His last words as he went out to play that day were, “Mommy loves you?” and she responded with a, “Yes, Mommy loves you!”

Funeral services will be held 10:30AM, Friday, August 12, 2016 at Murdock Baptist Church, 18375 Cochran Blvd. Port Charlotte, FL 33948. In lieu of flowers, donations can be made to Instride Therapy 1629 Ranch Rd Nokomis, FL 34275 where Sawyer loved to ride the “neigh neighs” and received outstanding therapy and much love.

To leave a condolence, you can first sign into Facebook or fill out the below form with your name and email. [fbl_login_button redirect="https://robersonfh.com/obituary/sawyer-rhyne-gordon/?modal=light-candle" hide_if_logged="" size="medium" type="login_with" show_face="true"]
×