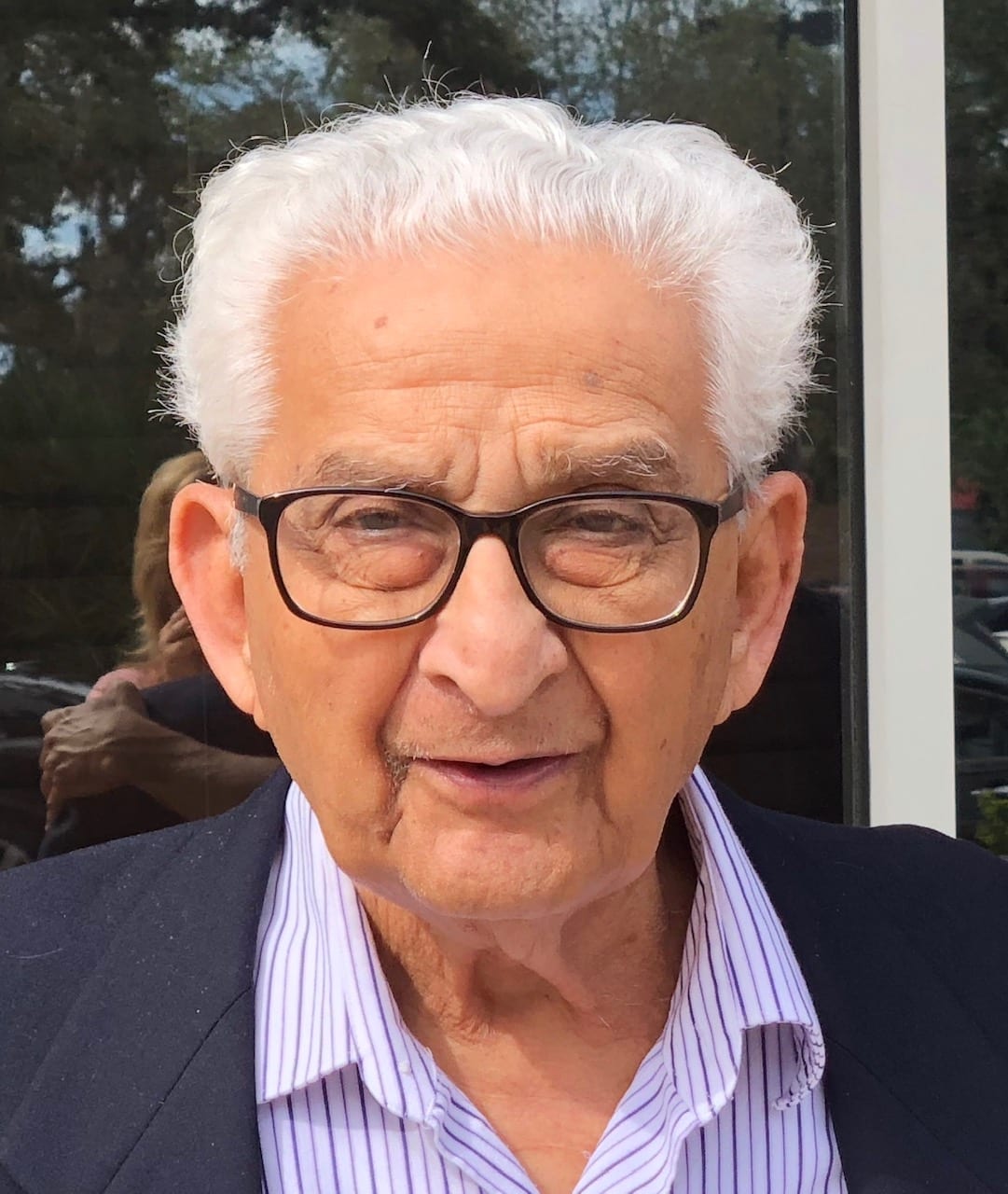 Sam was born to Madanlal Vakil and Annapurna Jhaveri on November 1, 1930 in Broach, India. He was a banker in India prior to getting sponsored by his Uncle to come to America. He came to this country in 1962 to pursue his MBA at the University of Southern California with only one thousand dollars to his name. He went to school and worked hard to be able to afford to bring his wife Mrudula and his son Prashant to this country. In 1969 he was hired by Disney as a Computer Systems Analyst. Disney later transferred him to Orlando in 1975 as Walt Disney World was becoming established. When he moved to Orlando, there were only 16 families of Indian origin living in the City. He gathered the families together and established the Indian Association of Orlando and was the founding President for the first 5 years. He continued to stay involved and active in volunteer projects. He retired from Disney in 1994 but continued to volunteer to help the community. He moved back to California to be closer to family and immediately became involved with Rotary International. He captained 3 International and one local project: The Wheelchair Foundation, taking medical supplies and wheelchairs to South Africa; Placing talking computers in a school for the blind in India; Rota Blind, helping establish vision screening programs for Elementary School children in California and Setting up Bio Sand Water Filters in Rural Indian villages so they could have drinkable water to reduce the incident of water borne illnesses. He moved back to Florida in 2017 to be closer to family.

He is survived by his sons Dr. Samir Vakil of Port Charlotte, FL, Ketan Vakil of Irvine, CA, their spouses Shelley and Shula Vakil, his grandchildren Brian, Neelin, Kaila, Nikita and Sarina; and two brothers Anil and Arun Vakil of India.

To leave a condolence, you can first sign into Facebook or fill out the below form with your name and email. [fbl_login_button redirect="https://robersonfh.com/obituary/shashikant-vakil/?modal=light-candle" hide_if_logged="" size="medium" type="login_with" show_face="true"]
×