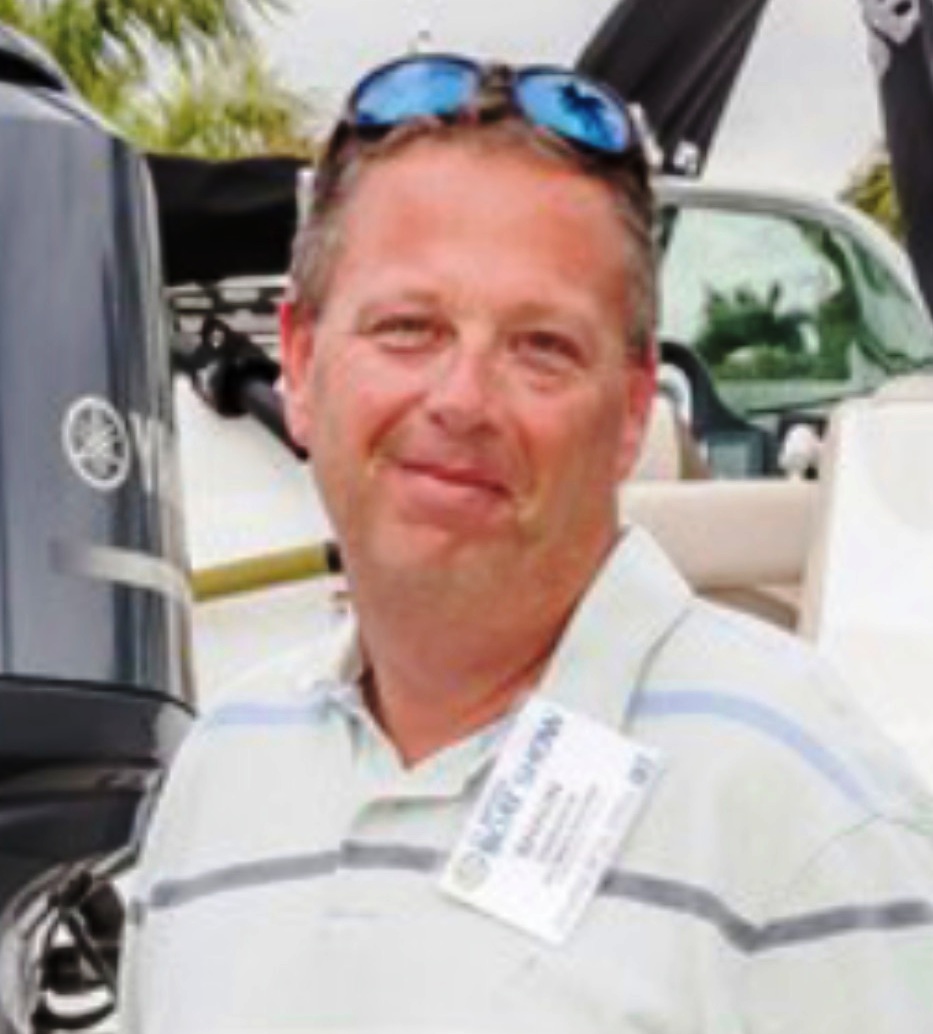 Shaun was born January 14, 1963, in South Amboy, New Jersey to Edward Henry and Ruth Leming Gribben. He was a former Corrections Officer in New Jersey who retired and moved to Port Charlotte, FL 17 years ago with his wife and two daughters. Following his retirement, he worked as a boat salesman at Ingman Marine in Placida, FL. Shaun was a caring husband, father, and friend who will be forever missed by all who loved and knew him. Shaun’s enjoyed spending his free time with his family, shooting, camping, boating, and collecting.

Visitation will be held 10:00AM-11:00AM with a funeral service to follow at 11:00AM, Monday, November 5, 2018 at Roberson Funeral Home Port Charlotte Chapel. Inurnment will be held at a later date by the family.

Friends may visit online to extend condolences to the family. Arrangements are by Roberson Funeral Home & Crematory Port Charlotte Chapel.

To leave a condolence, you can first sign into Facebook or fill out the below form with your name and email. [fbl_login_button redirect="https://robersonfh.com/obituary/shaun-edward-gribben/?modal=light-candle" hide_if_logged="" size="medium" type="login_with" show_face="true"]
×