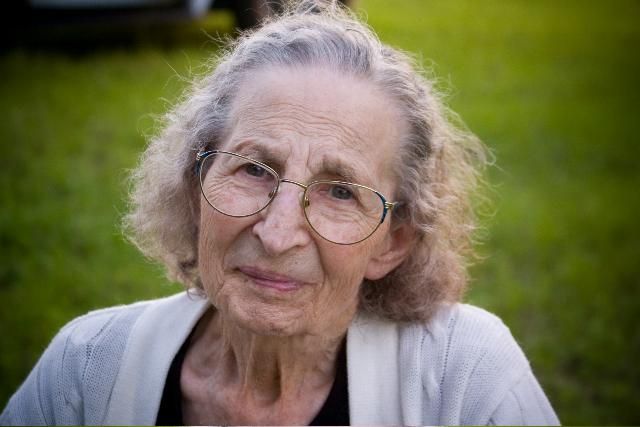 Born on September 21, 1921 in Newark, Ohio to the late George and Mary (nee-Harasewicz) Haluczik, Sophia, a retired Physician’s Assistant and homemaker, moved to Port Charlotte from her native Newark, Ohio in 1966 with her young family and husband John C. Simco, Jr. She was a member of St. Charles Borromeo Catholic Church in Port Charlotte.

She is survived by her loving family, including her daughters Karen Hamilton of Riverview, FL, and Florence Ofseur of NV, and sons Philip and Thomas Simco, both of Punta Gorda, FL; seven grandchildren and one great grandchild; one brother John Haluczik of Newark, OH, and one sister, Jenny Haluczik of Toledo, OH. Sophia was preceded in death by her parents, three brothers, Mike, Paul and Frank Haluczik, two sisters, Pauline Conners and Kathleen Sayatovich, and her beloved husband of 44 years, John.

To leave a condolence, you can first sign into Facebook or fill out the below form with your name and email. [fbl_login_button redirect="https://robersonfh.com/obituary/sophia-simco/?modal=light-candle" hide_if_logged="" size="medium" type="login_with" show_face="true"]
×