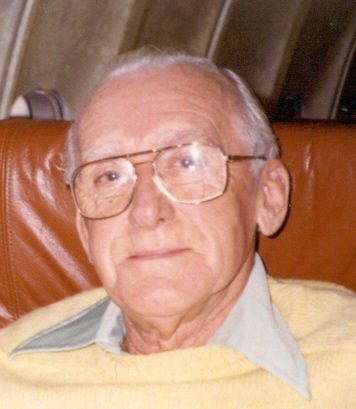 He was born January 22, 1918 in Manchester, England and moved to Punta
Gorda in 1992 from Seaford, L.I., New York. Stanley was a retired international
banker with Barclays Bank of New York City and an Episcopalian. He is a veteran of World War II and served in the British Royal Navy on the Battleship HMS King George V, which hunted the Bismarck.

To leave a condolence, you can first sign into Facebook or fill out the below form with your name and email. [fbl_login_button redirect="https://robersonfh.com/obituary/stanley-goode/?modal=light-candle" hide_if_logged="" size="medium" type="login_with" show_face="true"]
×