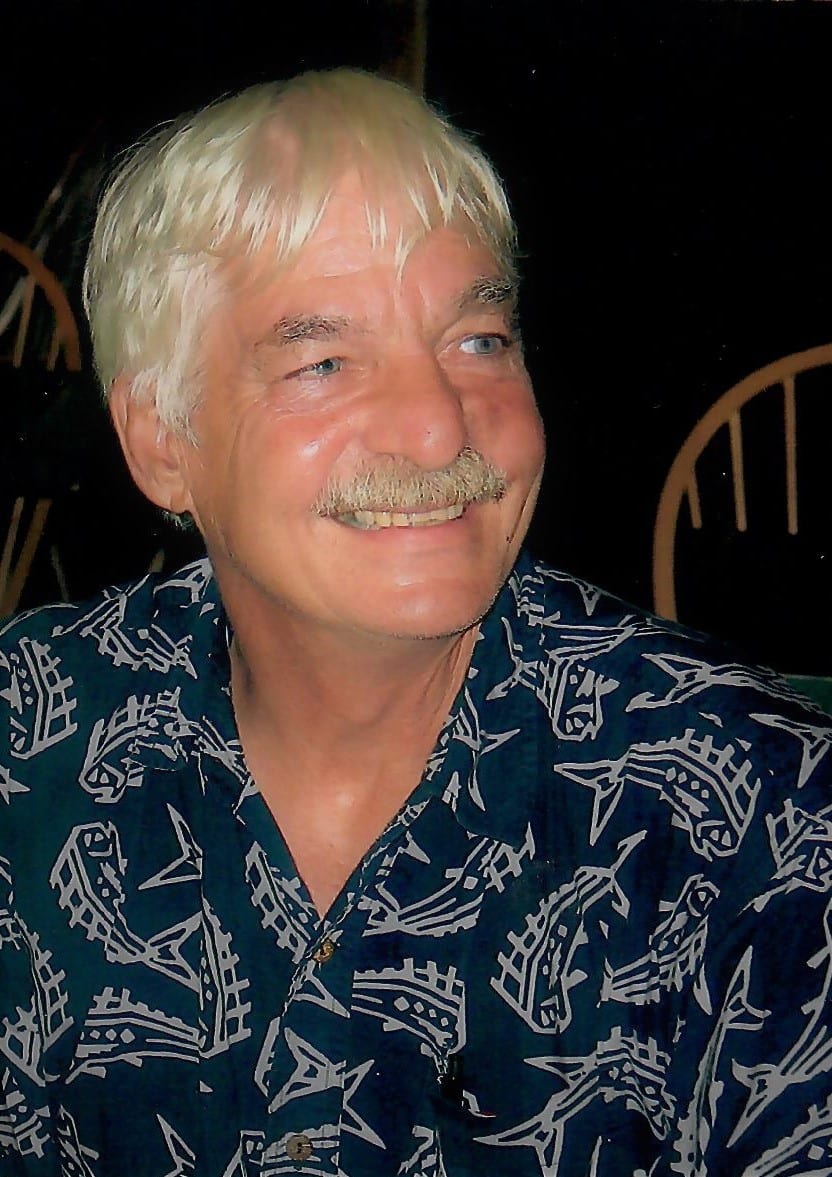 A private interment of ashes will be held at a later date by the family.

Thomas “Tom” M. Mack II, 74, of Punta Gorda, Florida passed away on Sunday morning, September 27, 2020.
Tom was the cherished husband of Joyce Mack and a beloved father to his son, Tom Mack III and step daughter Wendy Patrucco.  He was a grandfather to Erika Mack and Tom “TJ” Mack IIII.  He was a great-grandfather to Gianna and had many nieces and nephews.
Tom was born on September 11, 1946 in Brookville, PA to Enda and Thomas Mack.  He grew up in Bergholz, OH with his siblings John Mack, Russell Mack, Linda Mack, Cathy Gruber, Irene Mack and Karen Keller.  In 1973 Tom enlisted in the Navy and completed his basic training on the Great Lakes.  He attended the Naval Submarine School in Groton CT, graduating in 1975.  Tom spent his Naval career as an electrical engineer on fast-attack nuclear submarines.  Following six years of distinguished military service, Tom moved to Walpole, MA where he was employed by Bird-Johnson as a marine service technician.  Later, he partnered with another Bird-Johnson employee and started his own marine engineering and service company, MCR Engineering.
He met the love of his life, Joyce, on her birthday in 1987 and they were married two years later.  During the 30 years of marriage they enjoyed traveling around the world, extended motorcycle trips and boating, especially once they moved to Florida.  Tom was happiest on his 1973 43’ Hatteras.  He enjoyed long boat trips to Key West, Dry Tortugas, and the Bahamas. He was a member of the Civic Association of Punta Gorda and loved to participate in the boat club.
Tom was a thoughtful man who never spoke a harsh word about anyone.  He loved his country and he had a passion for the sea.  He was immeasurably patient and kind.  Tom will be missed by everyone who knew him.
A private interment of ashes will be held at a later date by the family.
In lieu of flowers, please consider making a donation to St. Jude Children’s Research Hospital at https://www.stjude.org/donate/donate-to-st-jude.html.
Friends may visit online at www.robersonfh.com to extend condolences to the family.  Arrangements by Roberson Funeral Home & Crematory Punta Gorda Chapel.

To leave a condolence, you can first sign into Facebook or fill out the below form with your name and email. [fbl_login_button redirect="https://robersonfh.com/obituary/thomas-m-mack-ii/?modal=light-candle" hide_if_logged="" size="medium" type="login_with" show_face="true"]
×

A private interment of ashes will be held at a later date by the family.