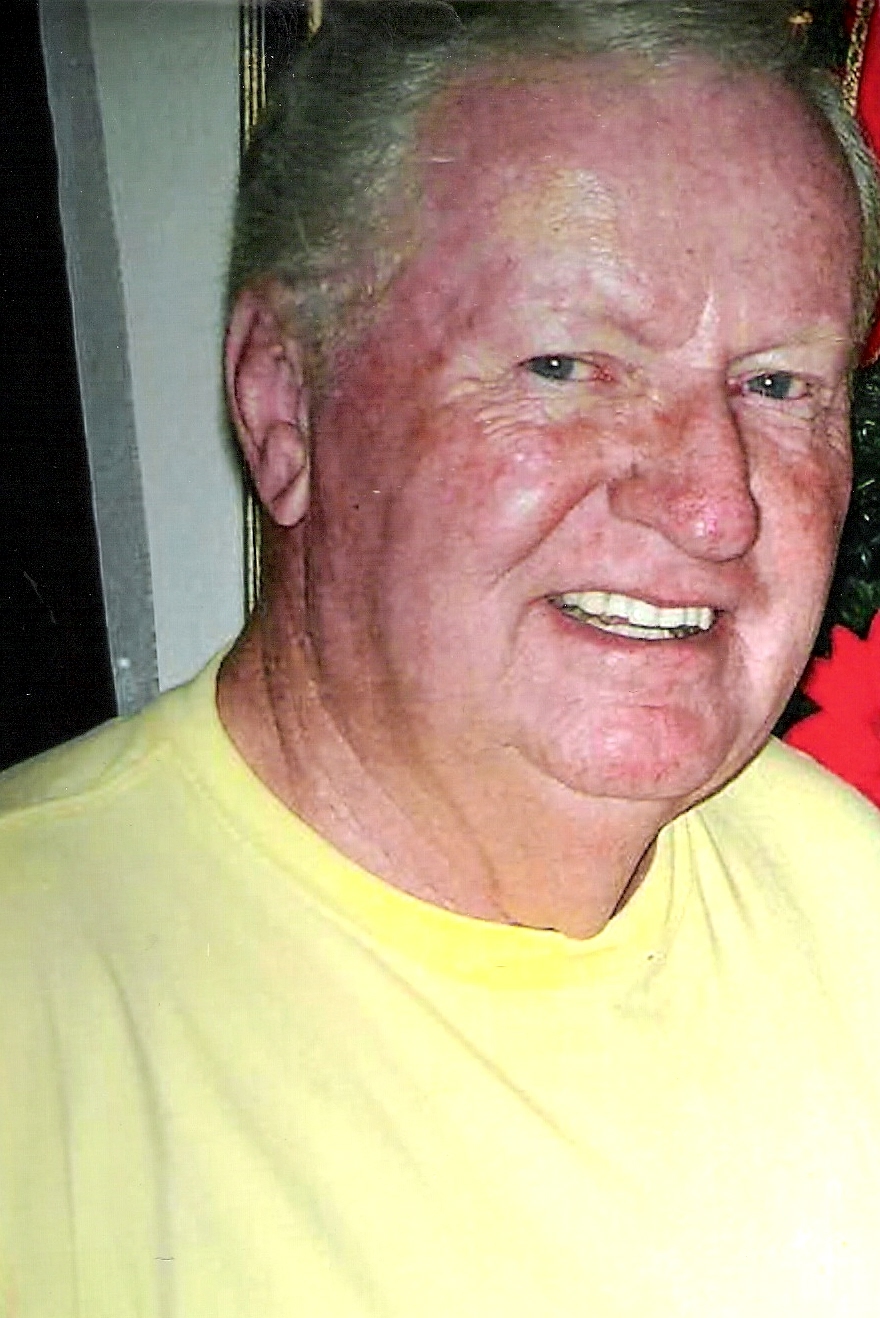 A Visitation for family and friends will be held Tuesday from 4:00 PM to 5:00 PM.

Tom was born July 29, 1940 in Norwalk, Connecticut, to the late Lawrence and Mary Reidy. After graduating from Norwalk High in 1958, Tom entered into military service with the U.S. Navy, serving in the Pacific aboard several vessels, including the submarines U.S.S. Blackfin and Segundo, and Aircraft Carrier the U.S.S. Hancock CVA-19. Following his honorable discharge as Petty Officer 2nd Class in 1962, he returned home to his wife Alice, whom he married while home on leave in December of 1961, and in March of 1962, joined the Norwalk Police Department, working his way thru the ranks as a Patrolman, Detective, and Sergeant, before retiring in 1988 as the Commanding Officer of the Norwalk Police Marine. Tom was President of the Fairfield County Detective Conference from 1974–1975, Instructor of the Fairfield County Detectives School from 1977–1980, a Life Member and Past Commodore of the South Norwalk Boat Club, and Director of Security for the Norwalk Hospital from 1989 – 1995.

Tom and Alice left Norwalk and moved to Florida in 1996, settling in Punta Gorda. Becoming a part of the Florida scene and community, he began a favorite pastime, golfing, and working at the Punta Gorda Country Club’s Pro Shop. When members of the country club purchased another area golf club in 2004, the Port Charlotte Golf Club in Port Charlotte, he was promoted to Pro Shop Manager, a position he held full time until 2014, then only part time from 2014 until his passing.

Tom is survived by his loving family, his wife of 56 years, Alice Ann Reidy of Punta Gorda; sons, Thomas “Tom” P. Reidy, Jr., and Michael Lawrence Reidy, both of Connecticut; six grandchildren, and one great grandchild. In addition to his parents, he was preceded in death by a sister, Nora.

A Visitation for family and friends will be held Tuesday from 4:00 PM to 5:00 PM followed by a Memorial service celebrating Tom’s life at 5:00 PM Tuesday, April 24, 2018 at Roberson Funeral Home Chapel, 2151 Tamiami Trail, Port Charlotte, FL 33949. A private committal service and interment with military honors the U.S. Navy will be held at Restlawn Memorial Gardens, in Port Charlotte. A Memorial Mass for Tom will be held in Norwalk, Connecticut at a later date.

To leave a condolence, you can first sign into Facebook or fill out the below form with your name and email. [fbl_login_button redirect="https://robersonfh.com/obituary/thomas-tom-p-reidy-sr/?modal=light-candle" hide_if_logged="" size="medium" type="login_with" show_face="true"]
×

A Visitation for family and friends will be held Tuesday from 4:00 PM to 5:00 PM.