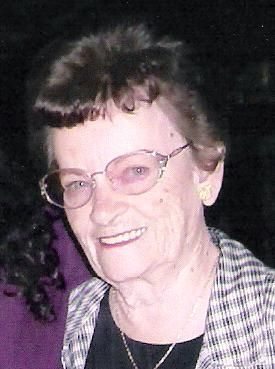 She was born September 20, 1915 in Shelby County, Missouri, to the late Homer J. and Edna (Hall) Runyon. Verneta moved from Lewistown, Missouri to Port Charlotte in 1992. She was a member of the Lewistown Baptist Church, and the Disconnected Piecers Quilt Guild Inc. of Port Charlotte.

Funeral services and interment will be held in Lewistown Missouri. Arrangements are by Roberson Funeral Homes, Port Charlotte Chapel.

To leave a condolence, you can first sign into Facebook or fill out the below form with your name and email. [fbl_login_button redirect="https://robersonfh.com/obituary/verneta-cordis/?modal=light-candle" hide_if_logged="" size="medium" type="login_with" show_face="true"]
×