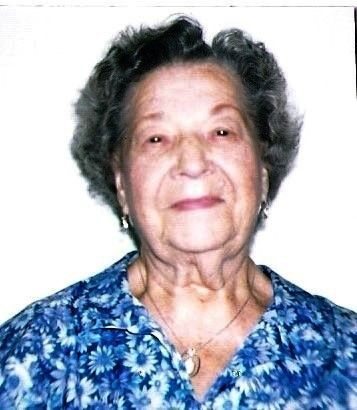 Violet was born March 19, 1927 in Philadelphia, Pennsylvania, to the late Ethel M. and Charles E. Kling. In her youth during World War II, Violet worked manufacturing Camouflage Netting used to hide Air Bases, Air craft and other important war materials. After the war she married Paul Michalezka, and together raised a son and daughter. They moved from her native Philadelphia to Punta Gorda in 1991, and were members of Burnt Store Presbyterian Church.

In lieu of flowers memorial contributions are suggested to Burnt Store Presbyterian Church..

To leave a condolence, you can first sign into Facebook or fill out the below form with your name and email. [fbl_login_button redirect="https://robersonfh.com/obituary/violet-michalezka/?modal=light-candle" hide_if_logged="" size="medium" type="login_with" show_face="true"]
×