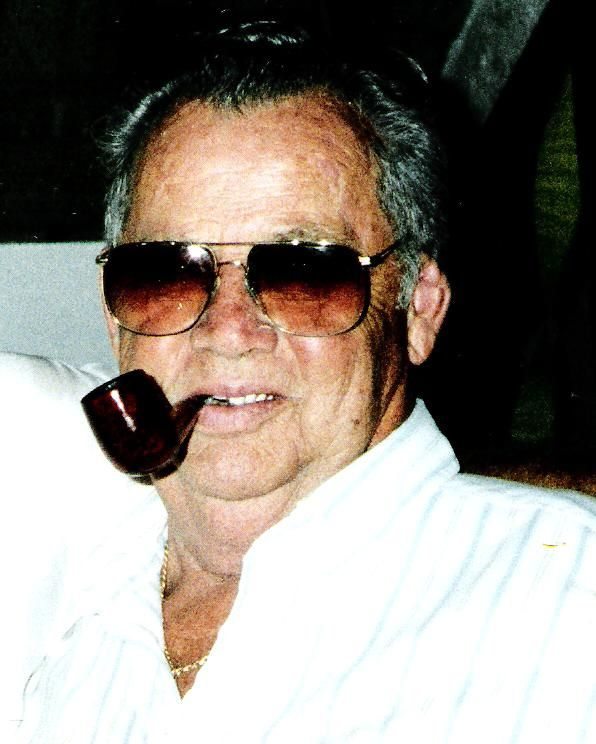 A visitation and gathering for family and friends will be held Monday, Jan. 24th from 5:00 PM to 7:00 PM at Roberson Funeral Home Port Charlotte Chapel with an Elk Memorial Service at 7:00 PM A reception will follow at Deep Creek Elks Lodge #2763, 1133 Capricorn Blvd., Port Charlotte, FL 33983.

Committal services with military honors by American Legion Post #110 of Port
Charlotte and the U.S. Army will be held Tuesday 11:00 AM Jan. 25, 2011 at Restlawn Memorial Gardens, Port Charlotte, Florida.

To leave a condolence, you can first sign into Facebook or fill out the below form with your name and email. [fbl_login_button redirect="https://robersonfh.com/obituary/wayne-arnold/?modal=light-candle" hide_if_logged="" size="medium" type="login_with" show_face="true"]
×