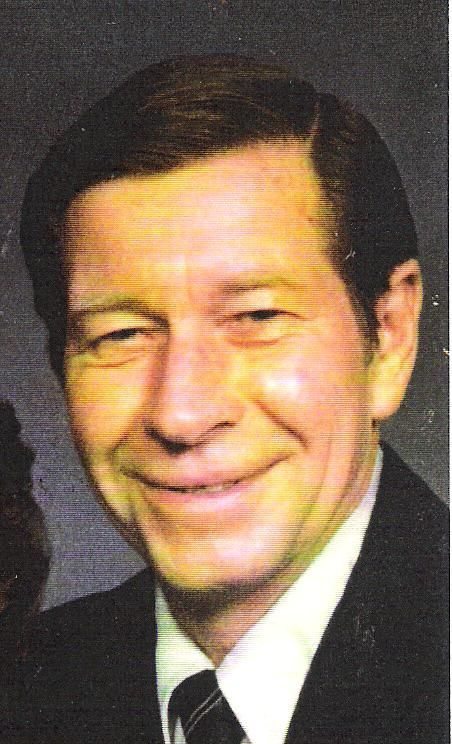 Wayne Owen Kumm, 82, of Punta Gorda, Florida passed away July 12, 2010 at his residence.
He was born July 7, 1928 in White, Nebraska to Emil and Mabel Kumm. He graduated high school in Dallas, SD in 1946. He was a veteran of World War II serving three years in the U.S. Army Air Force and was honorably discharged with the rank of SGT in 1949. He married Alma Jean McNabb November 4, 1949. Wayne completed flying school in 1954 and spent the next thirty seven years in aviation as chief pilot and operations manager for L.M. Berry Company and briefly with Columbus Gas Of Ohio. He retired in 1991 then moved to Punta Gorda, FL. Member of Miamisburg Masonic Lodge in Ohio for forty years. He was a loving father, brother and friend who will be missed, but not forgotten.
Survived by two sons, Steven Kumm of Canal Winchester, OH and Ardell McNabb of Newport, TN; a sister in law, Lois Kumm of Gahanna, OH; a brother, Ray Kumm of Oregon; two sisters, Donna McClaskey of Oregon and Jean Beals of Washington state; five grandchildren and eight great grandchildren; one great -great grandchild; and many nieces and nephews. He was preceded in death by his wife of 48 years, Alma, a son, Terry, and brothers, Jim and Don.
Graveside services and military honors by a U.S. Air Force Honor Guard will be held Tuesday 10:00 AM July 20, 2010 at Restlawn Memorial Gardens, Port Charlotte, Florida.
Memorial contributions may be made to Tidewell Hospice, Inc., 5955 Rand Blvd., Sarasota, FL 34238. Friends may visit online at www.robersonfh.com to sign the guest book and extend condolences to the family. Arrangements are by Roberson Funeral Home & Crematory Punta Gorda Chapel.

To leave a condolence, you can first sign into Facebook or fill out the below form with your name and email. [fbl_login_button redirect="https://robersonfh.com/obituary/wayne-kumm/?modal=light-candle" hide_if_logged="" size="medium" type="login_with" show_face="true"]
×