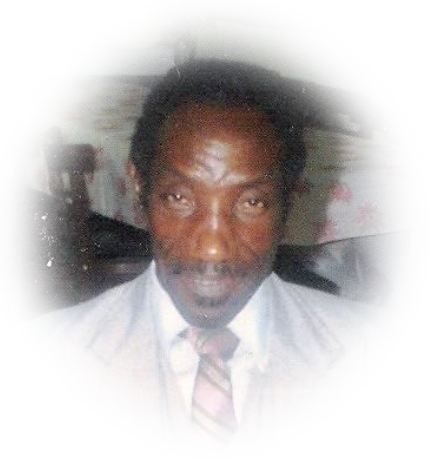 Born on January 2, 1934 in Jamaica West Indies to the late Steven and Icis Rose, Whitfield immigrated from his native Jamaica to the U.S. in 1985. He and his wife Lethe, moved from Framingham to Port Charlotte in 1994. Whitfield worked for Signature Healthcare of Port Charlotte since 1996, and was an active member of Community Church of God where he enjoyed performing with his guitar for Sunday sermons.

He is survived by his beloved wife of 35 years, Lethe; three children, sons Dexter O. Rose of Port Charlotte, and Gordon Rose of Jamaica WI; daughter, Lavern Brown of Jamaica WI; fourteen grand and three great grandchildren; brothers Steadman and Noel Rose of Jamaica WI; two sisters, Idolyin of Jamaica WI and Ena of NY; and numerous nephews, nieces, and extended family members. In addition to his parents, Whitfield was preceded in death by a brother, and a daughter.

To leave a condolence, you can first sign into Facebook or fill out the below form with your name and email. [fbl_login_button redirect="https://robersonfh.com/obituary/whitfield-rose/?modal=light-candle" hide_if_logged="" size="medium" type="login_with" show_face="true"]
×