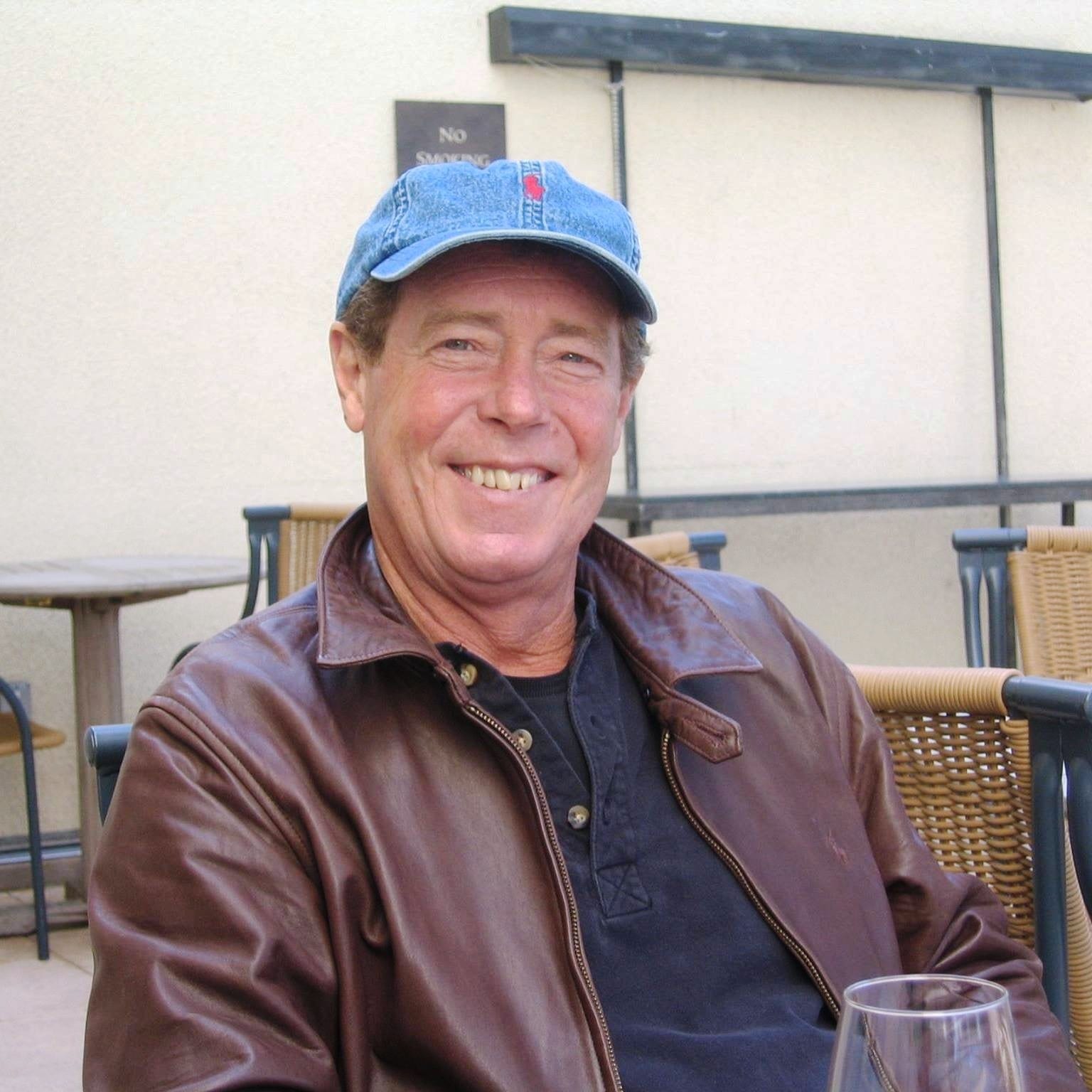 Bill was born to William and Elizabeth (Rawls) Longua on August 27, 1951 in Glen Ridge, NJ. Bill grew up in Montclair, NJ. He is a graduate of Essex Catholic High School and Iona College, New Rochelle, NY. He was a 2-year letterman in Basketball, and lettered all 4 years in Tennis. He married Meg, started his family and moved to NH, where he began his professional tennis career. During this lifelong career Bill used tennis to touch the lives of so many. He was a hero and a role model for all. Many of the lives he touched went on to be incredibly successful because of Bill, including both his children who were inspired by him to go into their own professional teaching fields. Bill was an extraordinary man who loved and was loved by all.

Bill is survived by Marguerite “Meg”, his loving wife of 45 years; his son, Ian Longua of NY; his daughter, Courtney Longua of CA; his two grandchildren, Zachary and Bryce Longua, and his loyal companion Skeeter. He is also survived by his siblings, Elizabeth Geary of VA; Michael Longua of NJ; and Mary Bock of NH.

A Memorial Service celebrating Bill’s life was held at 11:00 AM, Monday, May 8, 2017 at Roberson Funeral Home in Port Charlotte, FL. Inurnment will be held at a later date by the family.

To leave a condolence, you can first sign into Facebook or fill out the below form with your name and email. [fbl_login_button redirect="https://robersonfh.com/obituary/william-c-longua/?modal=light-candle" hide_if_logged="" size="medium" type="login_with" show_face="true"]
×