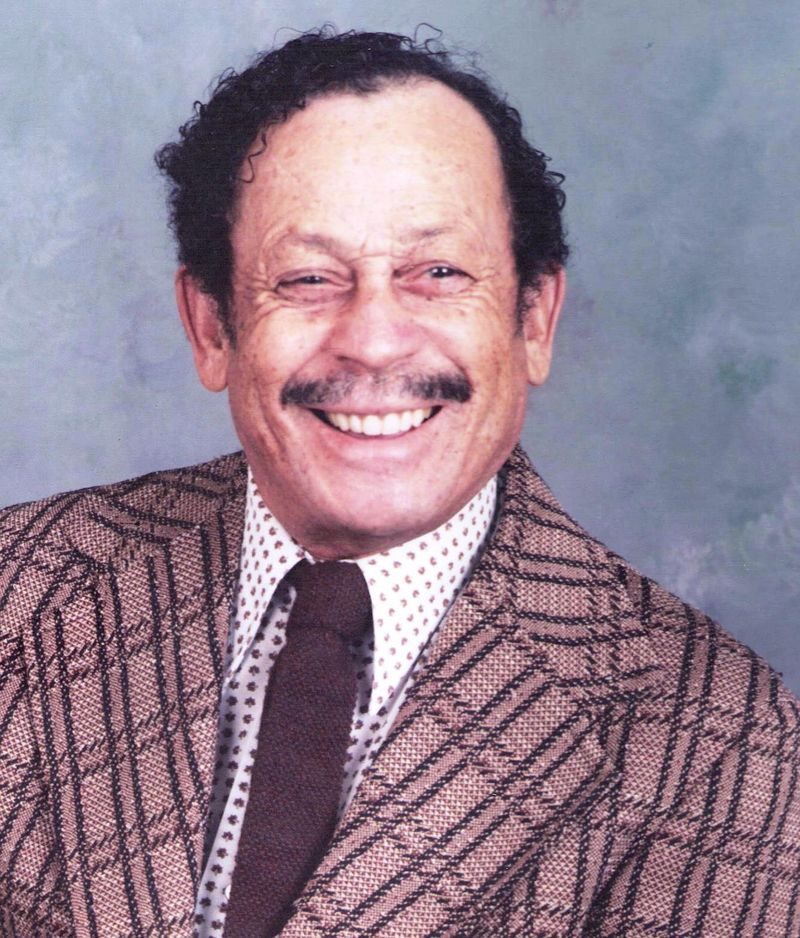 He was born April 26, 1922 in Carbondale, Illinois. A veteran of the United States Army, World War II and a retired Federal Government worker, William moved to Port Charlotte in 1990 from Southfield, Michigan with his wife Vareese Wafer Smith Farr.

He is survived by his brother, Horace (Georgia) Farr of Gary, IN, and sister-in-laws, Vera Baker Farr of Richton Park, IL, and Mary Farr of Nashville, TN. He also leaves to mourn a host of grandchildren, nieces, nephews, cousins and special friends. He was preceded in death by his wife Vareese, parents Pelton and Luvator Farr, two sisters, Myrtle and Anna, and three brothers, Harry, James and Pelton Farr.

To leave a condolence, you can first sign into Facebook or fill out the below form with your name and email. [fbl_login_button redirect="https://robersonfh.com/obituary/william-farr/?modal=light-candle" hide_if_logged="" size="medium" type="login_with" show_face="true"]
×