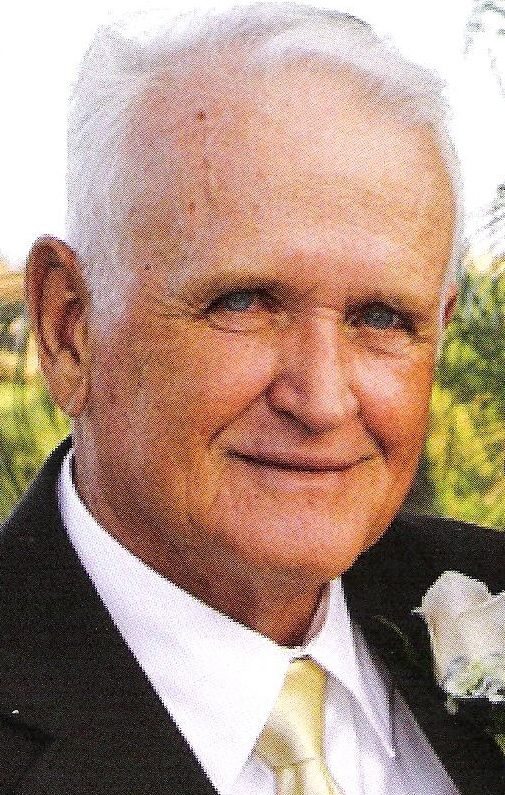 He was born September 23, 1935 in Providence, Rhode Island to George and Helen(Lee) Kelly and moved to Florida from East Greenwich, RI in 1996. Bill received a History degree from the University of Rhode Island and was a proud veteran of the U.S. Navy. He worked as a trade electrician for Electric Boat of Groton, CT. Bill was a lifelong lover of golf and was a active member of the Kingsway Country Club of Lake Suzy.

He is survived by his wife of 2 years, Karen Kelly of Lake Suzy; and 7 children from previous marriages, 3 daughters, Mary Ellen Fischer of RI, Kathleen Hooper Kinsey of CA and Elizabeth Hooper Mosher of AK; 4 sons, William J. Kelly, Jr. of CT, Paul M. Kelly of RI, Peter M. Kelly of RI and Brian Hooper of VA; a brother, Richard Kelly of Port Charlotte; 14 grandchildren and 7 great grandchildren. He was preceded in death by his brother, George Kelly.

To leave a condolence, you can first sign into Facebook or fill out the below form with your name and email. [fbl_login_button redirect="https://robersonfh.com/obituary/william-kelly/?modal=light-candle" hide_if_logged="" size="medium" type="login_with" show_face="true"]
×