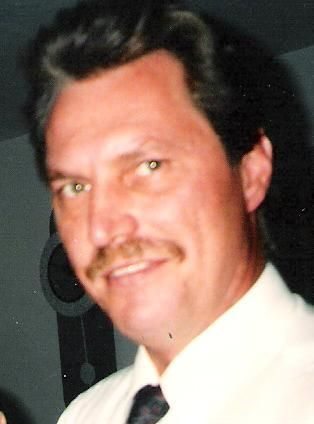 Bill was born July 19, 1956 in the former Territory of Alaska’s Fairbanks. Bill’s father, the late James W. Loose, Jr., a career Army Sergeant Major, frequently moved his family, but after retiring, settled his family in Port Charlotte in 1972. Bill graduated from Charlotte High School and for a time served as a Journeyman Electrician before entering the Medical Arts field, becoming a Licensed Practical Nurse. He worked at Fawcett Memorial Hospital for many years until declining health prevented him from helping others. A loving son, brother, father and uncle, Bill enjoyed many activities with family and friends, and attended Freedom Bible Church in Port Charlotte.

To quote Hamlet… He was a man; take him for all in all. I shall not look upon his like again.

To leave a condolence, you can first sign into Facebook or fill out the below form with your name and email. [fbl_login_button redirect="https://robersonfh.com/obituary/william-loose/?modal=light-candle" hide_if_logged="" size="medium" type="login_with" show_face="true"]
×