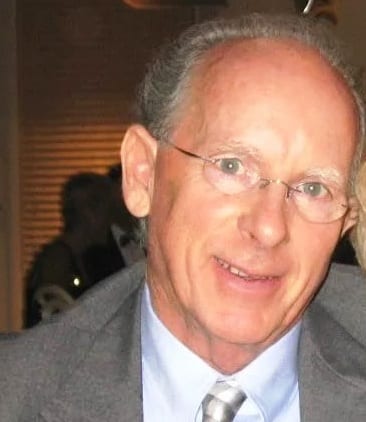 William M. Tobey, 82, of Punta Gorda, Florida passed away after a brief illness on May 13, 2021.
William was born in Providence, Rhode Island on July 1, 1938 to the late Norman and Mary Tobey. He was happily married to the late Nancy C. Tobey for 39 years. William was a proud veteran of the United States Army, serving as a paratrooper in the 187th Airborne Infantry Regiment from 1955 to 1958. He then enjoyed a long career in credit management before retiring to Florida in 2000.
He is survived by his son, William M. Tobey of Raleigh, NC, his stepdaughters, Susan McEvoy of North Andover, Massachusetts, Nancy Mukerjee of Littleton, New Hampshire and Paula Van Wie of Haverhill, Massachusetts; his granddaughter Kelly T. Sutherland and his great-grandson Jack E. Sutherland of Dracut, Massachusetts; his sister Diana Roy of North Kingstown, Rhode Island; and his nephews Edward Roy of Coventry, Rhode Island, Craig Roy of Traveler’s Rest, South Carolina, and Robert Roy of West Warwick, Rhode Island.
A Celebration of Life Service will be held Saturday, 11:00 AM, June 5th, 2021 at Roberson Funeral Home Port Charlotte Chapel.
Friends may visit online at www.robersonfh.com to extend condolences to the family. Arrangements by Roberson Funeral Home & Crematory Port Charlotte Chapel.

To leave a condolence, you can first sign into Facebook or fill out the below form with your name and email. [fbl_login_button redirect="https://robersonfh.com/obituary/william-m-tobey/?modal=light-candle" hide_if_logged="" size="medium" type="login_with" show_face="true"]
×