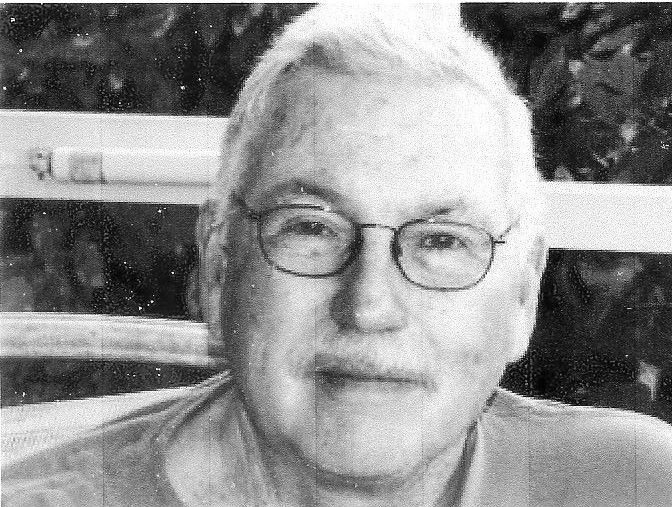 William Robert “Bob” Mack, 68, of Punta Gorda, Florida, died peacefully at his home on Sunday, July 8, 2012 after a long illness.

He was born in Boston, Massachusetts on October 18, 1943 to William and Eleanor (nee – Hinkley) Mack. Bob was a gifted athlete. He was a star pitcher for Lyman Hall High School in Wallingford, Connecticut and continued to love the game all his life. He enjoyed tennis and racquetball and was an avid golfer. Bob was an enthusiastic spectator and rooted for all the Boston teams, especially the Red Sox for which he took much ribbing.

Bob went to Boston College and graduated from Southern Connecticut State College. He worked as an IT Manager for Unilever and Rhone-Poulenc in Connecticut before retiring to Florida in 2002.

No Memorial service is planned, but contributions in Bob’s name are suggested to Tidewell Hospice.

To leave a condolence, you can first sign into Facebook or fill out the below form with your name and email. [fbl_login_button redirect="https://robersonfh.com/obituary/william-mack/?modal=light-candle" hide_if_logged="" size="medium" type="login_with" show_face="true"]
×