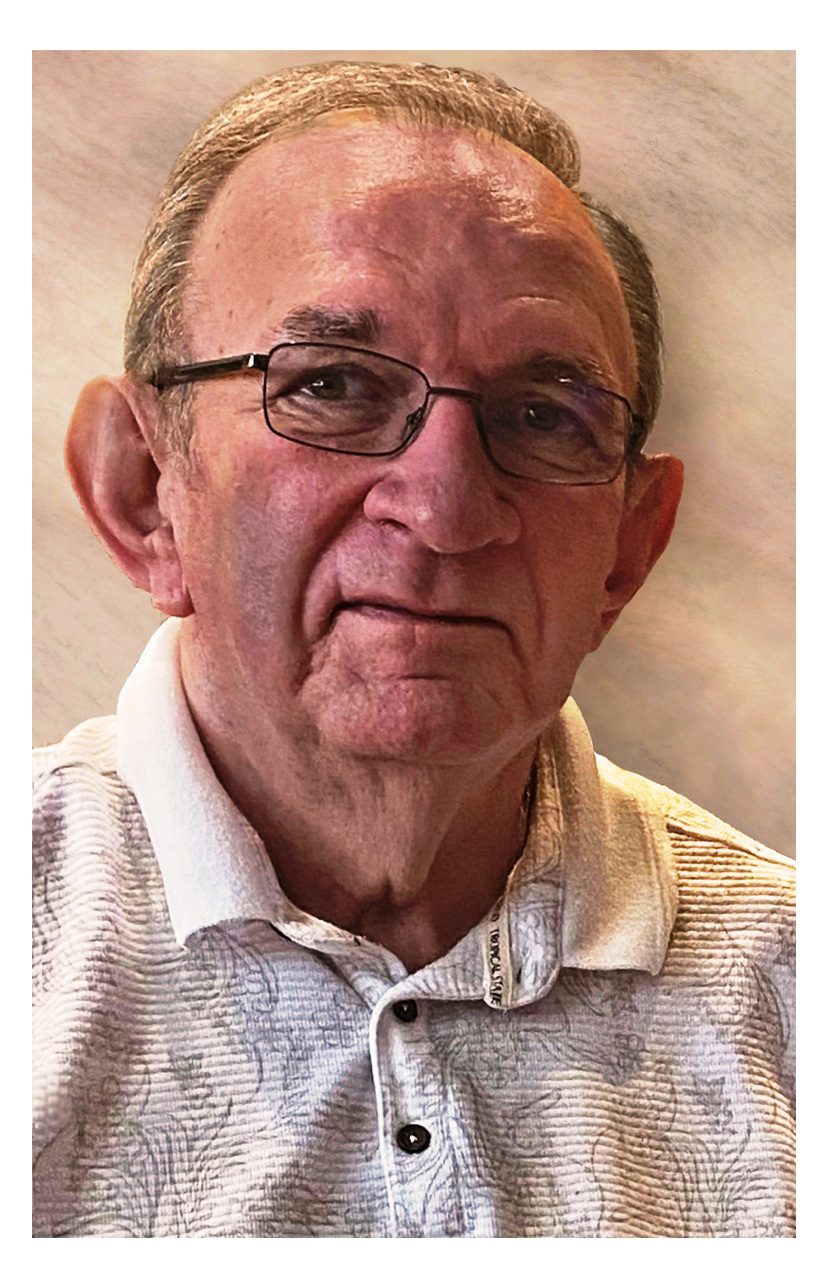 A Memorial Mass will be held in the spring of 2022.

A committal service and interment with military honors by the U.S. Navy will be held at the Sarasota National Cemetery.

William “Bill” Slattery, 79 of Port Charlotte, Florida passed away, Wednesday, September 1, 2021 at Port Charlotte Tidewell Hospice House from complications of Parkinson’s.  He was born August 17, 1942 in Boston, Massachusetts to the late Josephine and Leo Slattery. Bill is survived by his wife of 50 years Therese “Terri” Slattery of Port Charlotte; two daughters, Kathleen (Jarrett) Moore of Port Charlotte and Elizabeth (Collin) Fowler of Santa Clarita, California.  He is further survived by his grandchildren; Aiden Fowler, and Abigail Moore.  A brother Robert (Anne) Slattery of Scituate, Massachusetts. Two sisters- in- law, Diane (Robert) Kelly of Wisconsin, Lorraine (John) Brennan of Maine, a brother-in-law Marc Gaudreau of North Port, Florida, and many cherished nieces, nephews, and lifelong friends.
Bill was proud to have attended Boston College High School, and was a Boston College graduate of 1964. He attended the Naval Officer’s Candidate School serving during Vietnam as a plank owner and Lieutenant aboard the USS America Air Craft Carrier.  He later obtained a Master’s degree from the University of Maine Portland/ Gorham campus.
He will be remembered for his big personality, big hugs, kindness, and his devotion to the founding and building of San Antonio Parish in Port Charlotte.  Boating brought Bill and his family to Florida where they enjoyed the wonderful weather and many exciting cruises in southwest Florida waters with friends and family.  Another passion fully enjoyed was golfing. He was a member at Kingsway Country Club for many years, as well as, Falmouth and Brunswick Country Clubs in Maine where Bill and Terri lived, then summered, and spent many years sailing the beautiful coast.  He loved all sports, especially the Red Sox’s, Patriot’s, and B.C. football.
Bill was always thinking of the next business enterprise, his love of people and challenges led to many business ventures.  He owned Merrymeeting Racquet Ball Club in Topsham, Maine and Brunswick Tennis Club in Brunswick, Maine.  He was a realtor and developer throughout Maine and in several New England states and Florida.  Bill was also an adjunct professor of Marketing at New Hampshire College at the Brunswick Air Station, in Maine.
The family would like to express their sincere gratitude to his physicians and Tidewell Hospice House in Port Charlotte for their compassionate care.  A Memorial Mass will be held in the spring of 2022.  A committal service and interment with military honors by the U.S. Navy will be held at the Sarasota National Cemetery.
Friends may visit online at www.robersonfh.com to extend condolences to the family.  Arrangements by Roberson Funeral Home & Crematory Port Charlotte Chapel.

To leave a condolence, you can first sign into Facebook or fill out the below form with your name and email. [fbl_login_button redirect="https://robersonfh.com/obituary/william-slattery-2/?modal=light-candle" hide_if_logged="" size="medium" type="login_with" show_face="true"]
×

A Memorial Mass will be held in the spring of 2022.

A committal service and interment with military honors by the U.S. Navy will be held at the Sarasota National Cemetery.