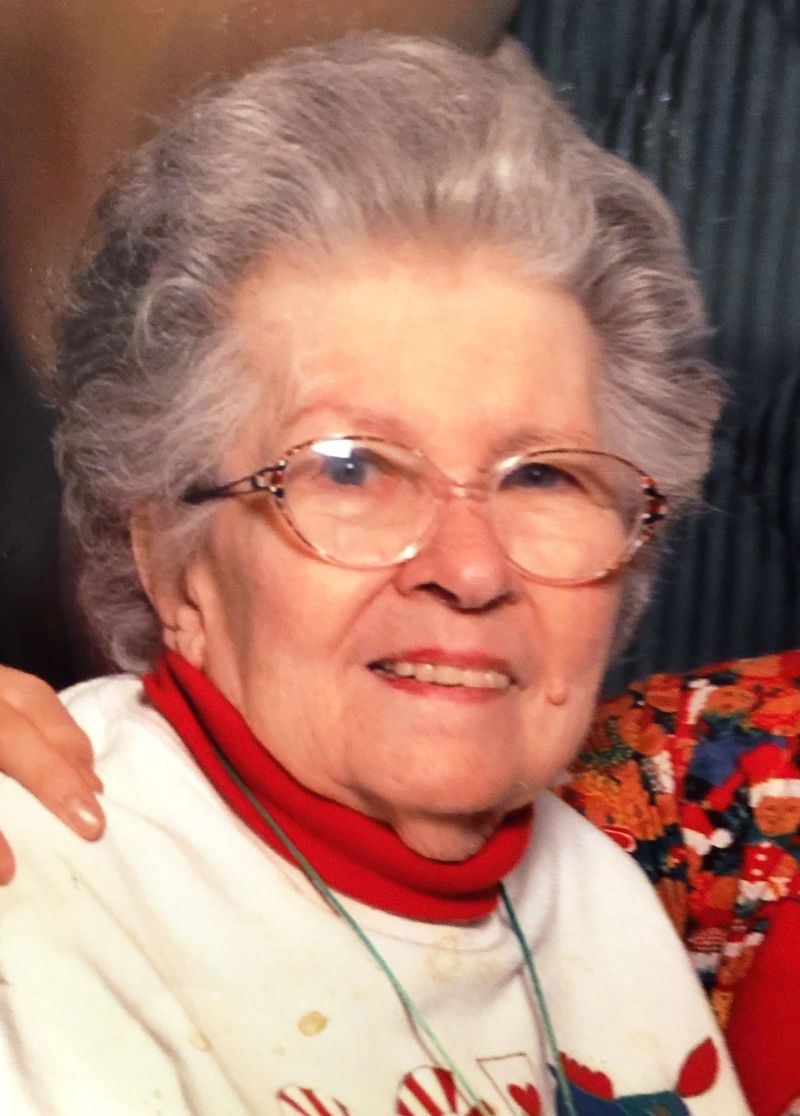 Winifred Jean King, 91, of League City, Texas and formerly of Port Charlotte, Florida passed away Saturday, March 28, 2015 in Texas. She was born March 4, 1924 in Brooklyn, New York and moved to Port Charlotte in 1975 from Union, New Jersey.

Born to Scottish parents, Elizabeth (Murray) Kelly and Charles Kelly who immigrated to the US in the early 1900’s “Winnie” was raised primarily in Linden, NJ. She graduated from Linden high where she was a majorette in the marching band. Working during the pre-WWII era and through the war years as a stenographer and office administrator she met her husband like many others when he returned from the war. They were of the Greatest Generation. Peter King Jr. and Winifred J. Kelly were married August 10,1946. They raised 2 children in Union, NJ, both worked and then semi-retired to Port Charlotte, FL in 1975. Winnie helped as the operations manager in a home building business they started in Florida and took over as the only licensed female contractor in the state when her husband passed away in 1979. She moved to Webster, TX to be near family in 2002 enjoying many grand children and great grand children in her later years.

To leave a condolence, you can first sign into Facebook or fill out the below form with your name and email. [fbl_login_button redirect="https://robersonfh.com/obituary/winifred-king/?modal=light-candle" hide_if_logged="" size="medium" type="login_with" show_face="true"]
×