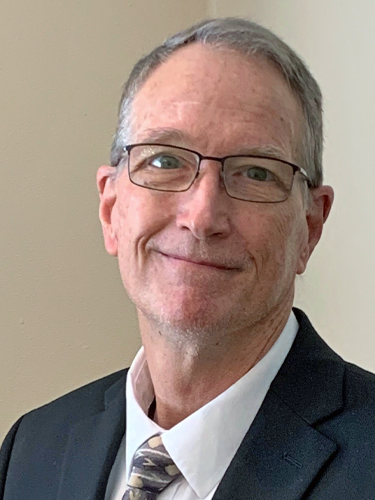 Ross has been a licensed Funeral Director and Embalmer in Florida since 1980, and a director with Roberson Funeral Home since 1989.

A Florida native, Ross was born in Sarasota and is a lifetime resident of Charlotte County. He graduated from Charlotte High School in Punta Gorda and received his Degree in Mortuary Science from Miami-Dade College.

A second-generation Funeral Director, Ross began working at his family’s funeral home at the age of 12. His father, the late Rod Schultz, was a well-respected Funeral Director and Embalmer in Punta Gorda for many years. Like his father, Ross has dedicated his career to giving families the utmost in personal attention and service with integrity and dignity.

Ross is a  former member and Past President of the Punta Gorda Rotary Club.

Ross has five children and is a grandfather.