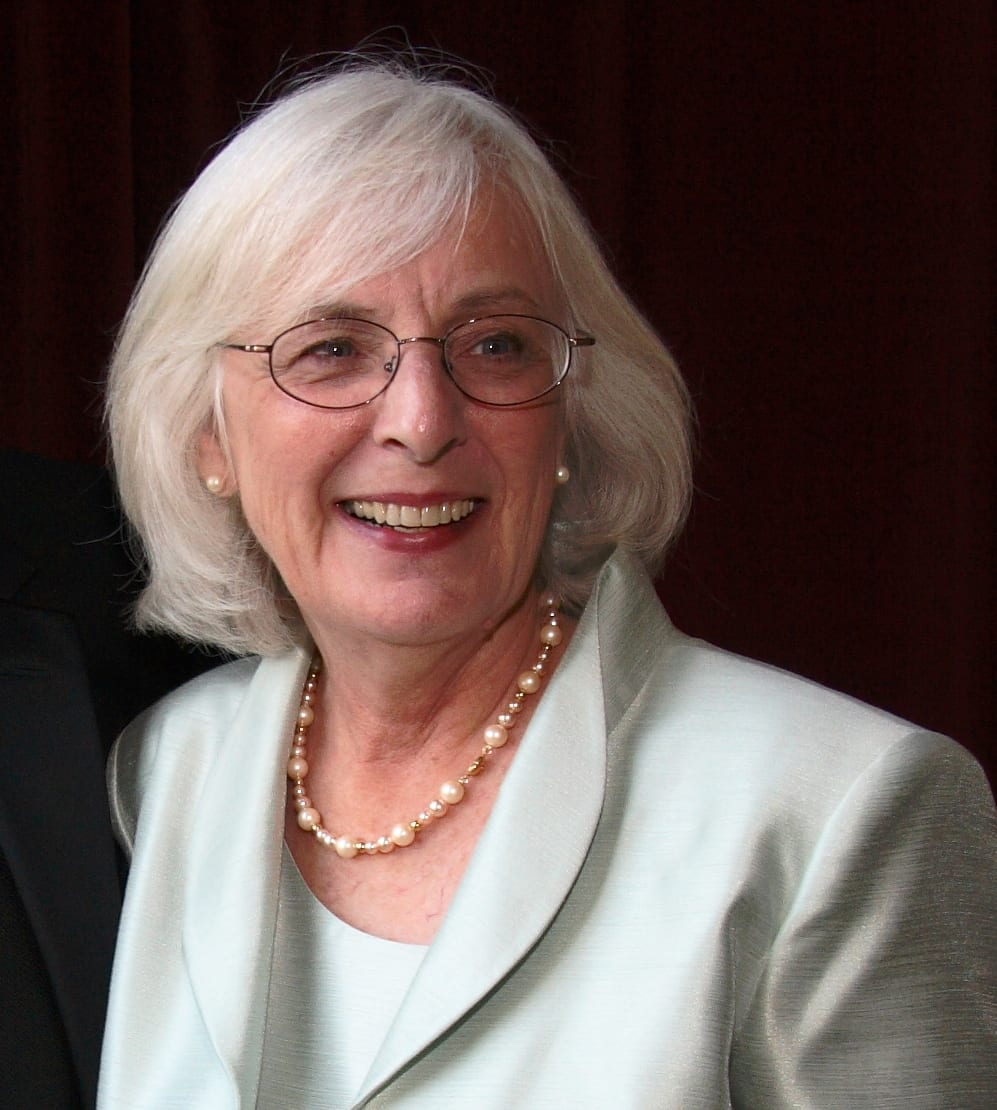 A Celebration of Life service will be held in Port Huron, Michigan at a later date.

Kathleen Ann Shevnock, 74, of Punta Gorda, Florida passed away at home on Monday, December 7, 2020 after battling a long illness.
She was born March 13, 1946 in Port Huron, Michigan to the late Eugene and Dorothy Klaas Johnston.  She married Donald Shevnock on November 16, 1974.
Kathy made life-long friendships while attending Trinity Lutheran School in Port Huron. She graduated Port Huron High School in 1964 before attending Michigan State University where she earned a Bachelor’s Degree in Speech Therapy in 1968.  Kathy was a Past-President of Elk’s Lodge #343 Vivian’s club in 1986-1987. She was an avid reader her entire life and enjoyed crocheting.  She worked for the City of Punta Gorda Purchasing Department for over twenty years, where she made numerous friends.
She is survived by her husband, Don; her step-daughter Jodi (John) Lucas; daughter, Stephanie (Harold Smarr; and son, Thomas Shevnock; four grandchildren, Nickalas Lucas and Matthew, Aaron and Claire Smarr; siblings, Harriet Senger, Charles (Maria) Johnston, Nancy Marshall, and Stephen Johnston; sisters-in-law, Carol Johnston, Gloria Johnston, Elizabeth Shevnock, and Suzanne (Richard) Hathaway, and several nieces and nephews.   She was preceded in death by her brothers, Michael, William and Donald Johnston.
A Celebration of Life service will be held in Port Huron, Michigan at a later date.
Friends may visit online at www.robersonfh.com to extend condolences to the family.  Arrangements by Roberson Funeral Home & Crematory Punta Gorda Chapel.

To leave a condolence, you can first sign into Facebook or fill out the below form with your name and email. [fbl_login_button redirect="https://robersonfh.com/obituary/11573/?modal=light-candle" hide_if_logged="" size="medium" type="login_with" show_face="true"]
×

A Celebration of Life service will be held in Port Huron, Michigan at a later date.