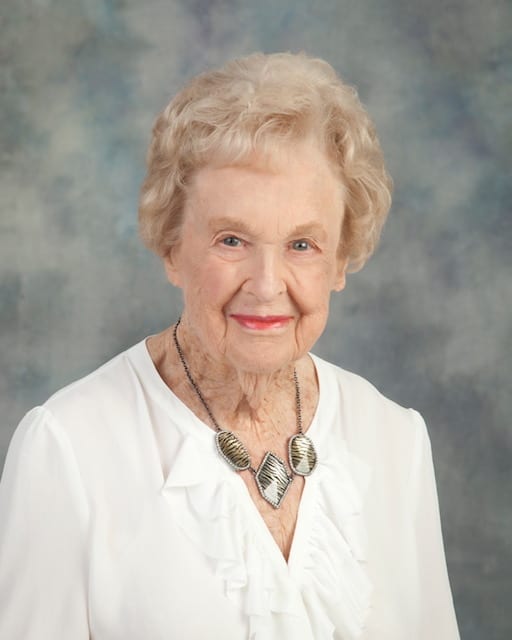 A private memorial service and interment will be held at a later date in Belmont.

Dorothy Whiting Ford, 95, of Punta Gorda, Florida, died peacefully Wednesday, December 16, 2020 at Harbour Terrace, Port Charlotte, Florida.
“Dot” was born September 20, 1925 in Cambridge, Mass. to the late Richard and Ethel (Sprunt) Whiting.  She grew up in Belmont, Mass, attended Bradford Jr College and graduated from Randolph-Macon Woman’s College in Virginia in 1947. She married George “Eddie ” Egan in 1949 in Belmont. They were both very active together in the community.
She and her husband moved to Punta Gorda in 1975 when Ed retired from The Bulova Watch Co. They were members of the Isles Yacht Club and the Burnt Store Golf Club. She played tennis until 86 years old and was an avid bridge player. She loved entertaining and giving parties  for family and friends. At her 90th birthday party in Newport, RI she recited Casey at the Bat from memory to her family. She spoke to her family daily and loved following her family’s lives and scrapbooked about each of them.
She is survived by her loving family; a daughter,  Gail (Don) Niermeyer of Naperville, Il.; two sons, James (Lucinda) Egan of Newport, R.I. and Robert (Louise) Egan of Jackson Heights, N.Y.; nine grandchildren and seven great-grandchildren.  She was preceded in death by her husband Edward in 1981 and her second husband, Charles B. Ford  who died in 2005.
A private memorial service and interment will be held at a later date in Belmont.
Memorial contributions in lieu of flowers may be made in her honor to Tidewell Hospice, 5955 Rand Blvd., Sarasota, Florida 34238 or at  www.tidewellfoundation.org.
Friends may visit online at www.robersonfh.com to extend condolences to the family.   Arrangements by Roberson Funeral Home & Crematory Port Charlotte Chapel.

To leave a condolence, you can first sign into Facebook or fill out the below form with your name and email. [fbl_login_button redirect="https://robersonfh.com/obituary/11622/?modal=light-candle" hide_if_logged="" size="medium" type="login_with" show_face="true"]
×

A private memorial service and interment will be held at a later date in Belmont.