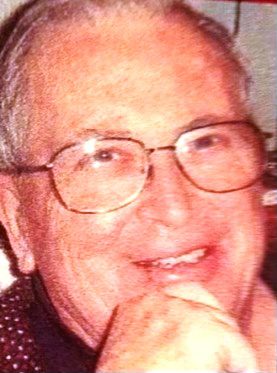 A committal service will be held for Bobbie at 10 a.m. this Friday, September 3, 2021 at Restlawn Memorial Gardens cemetery in Port Charlotte.

Bobbie “Bob” Benton Hull, 97, of Port Charlotte, FL passed away on Monday, August 23, 2021 at Tidewell Hospice House in Venice, FL.
Bob was born on Thursday, May 8, 1924 to the late Jesse and Mercy Hull, in Fort Wayne, Indiana.  Bob, a former member of the U.S. Army National Guard, worked in engineering for General Electric for more than 40 years; in 1972 he was a plant manger in Argentina for 2 years, returning to the U.S. to provide consulting services and finally retiring from General Electric.  He moved to Southwest Florida in 1986 from Monroe, Connecticut with his loving wife of 57 years, Evelyn, with whom he raised three children.  After Evelyn’s passing in 2001, Bob had a second chance with love when he met and eventually married in 2003, Pearl Wallis.  Some of Bob’s favorite pastimes and activities were his stained glass works, to which  Bob was a major contributor to First Presbyterian’s beautifull stained glass works which his family is very proud of him for that, and letting the carpenter in him out with his wood working; he also loved trains, traveling, and bowling.  A longtime member of Port Charlotte’s First Presbyterian Church, Bob was also a member of the Masons.
In addition to Evelyn and his parents, Bob was preceded in death by two brothers, Raymond and Dorian Hull.  He is survived by his wife of 18 years, Pearl Wallis Hull of Port Charlotte; his three children, daughters Lynda (Spouse Paul) Metzger and Melody Thomas, and son Brian (Sp. Caprice) Hull; six grandchildren, Cathy (Sp. Essen), Jennie (Sp. Jeff), Dustin (Sp. Bri), Karen, Taylor and Jesse; ten great grandchildren, Rachael, Sarah, Michael, Lydia, Carly, Meagan, Lucy, Kylie, Raegan, and Harper;  and many extended family members and friends.
A committal service will be held for Bob at 10 a.m. this Friday, September 3, 2021 at Restlawn Memorial Gardens cemetery in Port Charlotte.
In lieu of flowers, memorial donations in Bob’s name are suggested to First Presbyterian Church’s Food Pantry program to transform lives by providing food to individuals and families of Charlotte County who are in need; donations may be sent to First Presbyterian Church at 2230 Hariet Street, Port Charlotte, FL 33952 or call the church office at 941-625-5045.
Friends may visit online at www.robersonfh.com to extend condolences to the family.  Arrangements by Roberson Funeral Home & Crematory Port Charlotte Chapel. 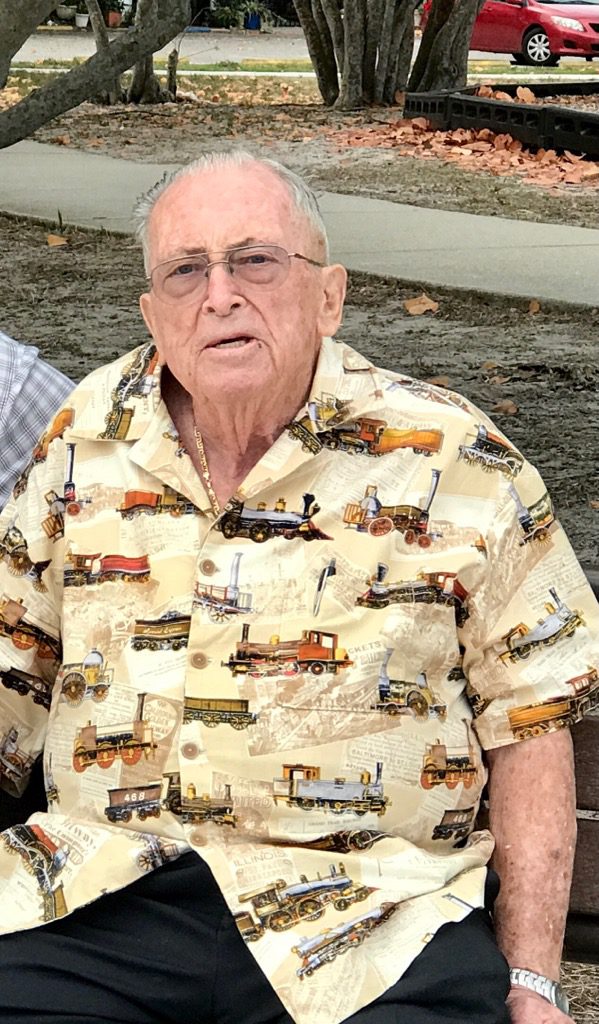 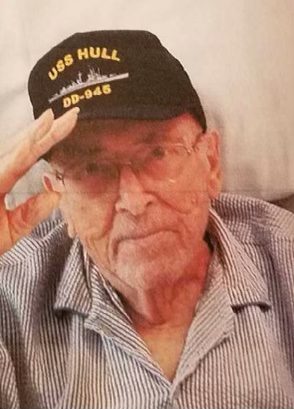 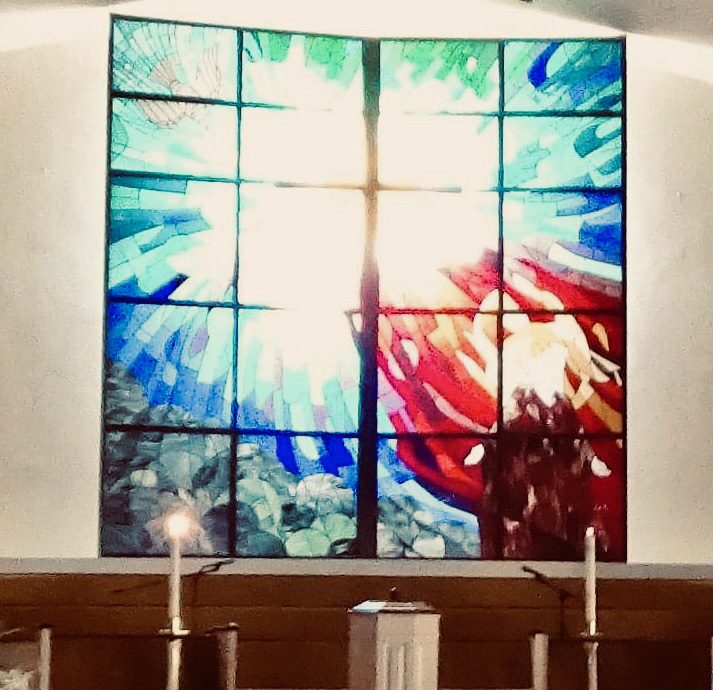 To leave a condolence, you can first sign into Facebook or fill out the below form with your name and email. [fbl_login_button redirect="https://robersonfh.com/obituary/12656/?modal=light-candle" hide_if_logged="" size="medium" type="login_with" show_face="true"]
×

A committal service will be held for Bobbie at 10 a.m. this Friday, September 3, 2021 at Restlawn Memorial Gardens cemetery in Port Charlotte.