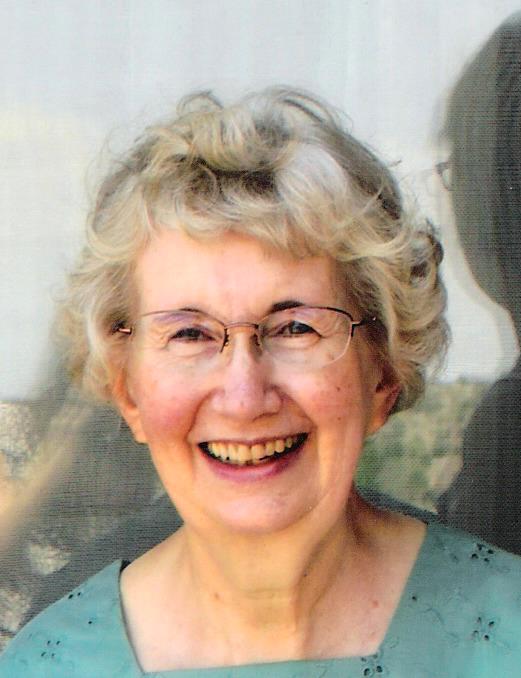 Kathleen grew up on a farm with her parents and two siblings, Carolyn and Wayne, graduating from Brookings High School and South Dakota State University.  She lived in Denver, CO, Alexandria, VA, Santa Fe, NM, and White, SD before moving to Port Charlotte, FL, in 2008.  Kathleen married Edward Medrano in 1976.  They had two children; Naomi Ruth Medrano and Rachel Ellen Medrano.

Kathleen was an avid reader, especially the Word of God.  She enjoyed various hobbies, though her greatest joy was her family and friends, especially her five grandchildren; Alexis, Maya, Matea, August, and Luca.  She considered them to be her most precious gifts, and cherished every moment spent together with them.

Kathleen is survived by her husband, two daughters, four step-daughters, five grandchildren, her sister and brother, and her step-mother, step-sister, and two step-brothers.  She was preceded in death by her father, mother, and one step-son.

A Memorial services will be held 3:00 p.m. on Monday, June 29, 2015 at Roberson Funeral Home in Port Charlotte, FL.  Committal will be held at a later date in her native South Dakota.

To leave a condolence, you can first sign into Facebook or fill out the below form with your name and email. [fbl_login_button redirect="https://robersonfh.com/obituary/6937/?modal=light-candle" hide_if_logged="" size="medium" type="login_with" show_face="true"]
×