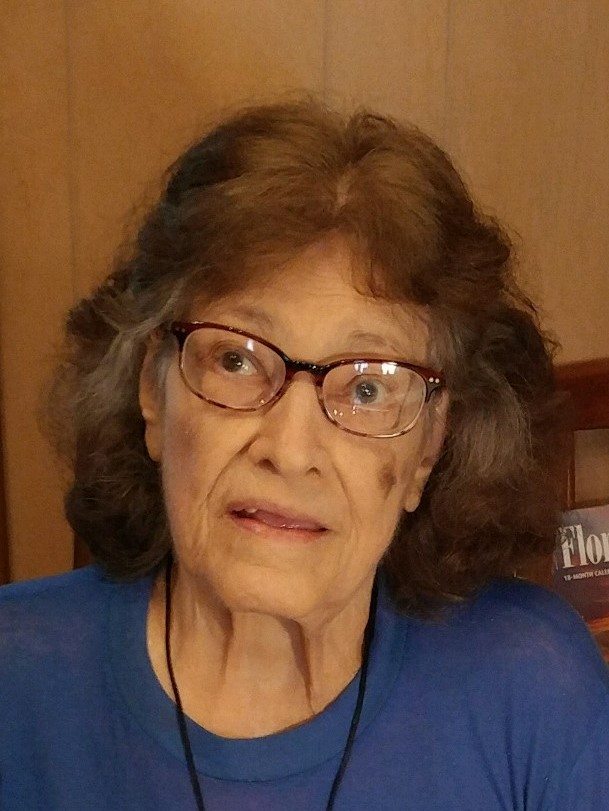 Alda P. Fox, 90, of Englewood, Florida, passed away peacefully on Friday, March 2nd, 2018, under the care of Tidewell Hospice in Charlotte County.

Alda was born to the late Abilio de Sousa da Cunha Veiga and Maria Gracionilde Picanco da Veiga, on January 10, 1928, in Santa Cruz, Graciso Azores, off the coast of Portugal. Alda was the wife of the late Charles E. Fox. They were married in 1955 when he was stationed at the Teracia Azores U.S. Air Force Base. When Charles got out of the military, they moved to Englewood, Florida. Her first job was with the Placida Oyster Co., shucking Oysters and Clams. When the company closed, she started cleaning houses for Cape Haze residents.

She was one of twelve children of the Veiga family. Survivors include her son, Michael “Mike” E. Fox of Englewood, FL; sisters, Carmel, Suezete, and Selina; brothers, Manual and Tony; and numerous nieces, nephews and extended family members. In addition to her husband and parents, Alda was preceded in death by her siblings,  Adlino, Edward, Abilio, Lenotina, August nad Mario.

Funeral services were held Monday, March 5, 2018, in private at Roberson Funeral Homes in Port Charlotte, Florida. Burial followed with Alda being laid to rest with her husband Charles, at Restlawn Memorial Gardens cemetery in Port Charlotte.

To leave a condolence, you can first sign into Facebook or fill out the below form with your name and email. [fbl_login_button redirect="https://robersonfh.com/obituary/alda-p-fox/?modal=light-candle" hide_if_logged="" size="medium" type="login_with" show_face="true"]
×