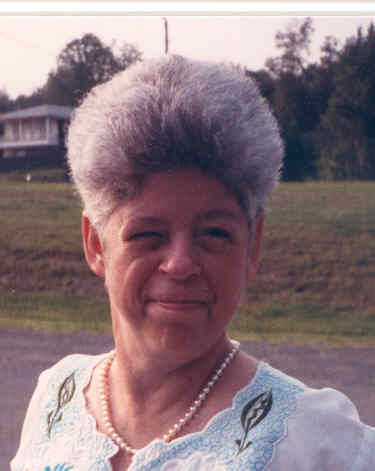 She was born April 4, 1944 in New York, New York. She lived for a long
Time in Cherry Hill, NJ before her Father retired in 1977 and the family moved to
Port Charlotte. Her parents helped in building of S.T.A.R.(Special Training & Rehab) school for the mentally handicapped. It became a great and successful program which Alice enjoyed. Later see entered the Lighthouse Program.

She is survived by two aunts, Josephine Arminio of Tinton Falls, NY and
Heidi Madsen of Saugerties, NY; a cousin, Mindi Babad-Wapner of Bellerose, NY;
longtime friends, Helen ONeal of Otto, NC and Lisa Longo of Port Charlotte; and
new dear friends, Joy Tanner and Crystal Emery of Port Charlotte. She was preceded in death by her parents, Samuel and Frances Wapner.

To leave a condolence, you can first sign into Facebook or fill out the below form with your name and email. [fbl_login_button redirect="https://robersonfh.com/obituary/alice-wapner/?modal=light-candle" hide_if_logged="" size="medium" type="login_with" show_face="true"]
×